It is clear that Call of Duty: Infinite Warfare and Battlefield 1 are two of the best military shooters available on consoles and PC. Both were released late last year and received praise from gamers due to their solid single player campaigns and exciting multiplayer modes. But which of the two games is better? Is Battlefield 1’s World War I gameplay better than Infinite Warfare’s sci-fi combat? Read on to find out. 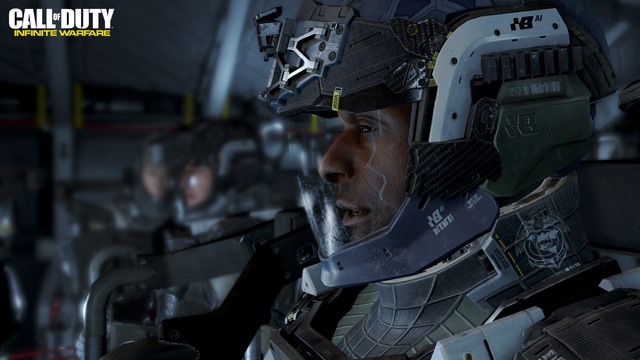 Last year’s Call of Duty took the sci-fi route with mixed results, but its campaign is still quite spectacular and action-packed, featuring great set pieces and action. It does at times feel like a Halo clone, though. And its villain played by Game of Thrones star Kit Harington is something of a unidimensional and uninteresting bad guy too. Infinite Warfare’s campaign is solid though, and some cool zero-g sections and getting to choose between primary and secondary missions at some points in the game make it a satisfying experience overall.

Battlefield 1, on the other hand, offers a collection of superb war stories in its campaign, letting players experience the chaos and violence of World War I in an exciting campaign. So whether helping Lawrence of Arabia fight the Turkish army in one story to fighting the Germans as a young tank operator in another, this is a riveting single player experience overall. Each story is a classy piece of first-person shooter action, but Infinite Warfare’s meatier and longer campaign means it’s a draw when it comes to the single player experience though.