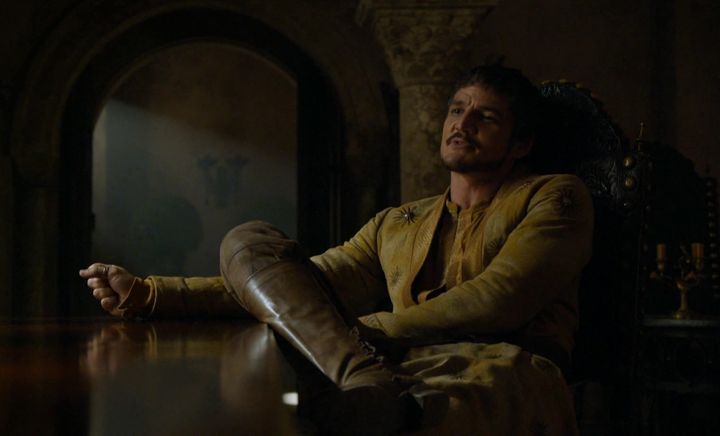 Prince Martell bargained for the best in Game of Thrones, even if things did not turn out well for him in the end…

Pedro Pascal played the character of Oberyn Martell, causing a great impression in season four of HBO’s series as a passionate prince known for his prowess with the sword but who is also infamous due to his lust… He still proves he is a worthy family man by tending to his wife and daughters, even if events do end up putting him against the powerful House Lannister.

Aside from acting in HBO’s Game of Thrones, Pascal will also lend his voice acting talent to Arkane Studios’ Dishonored 2, sequel to the superb 2012 game for which series co-actress Lena Heady did voice work for too. In Dishonored 2, Pascal plays a Howler Gang Leader, a villain in a game featuring deception, double-crossing and intrigue not unlike that seen in HBO’s hit TV show…