When Half-Life was released in 1998, it left many gamers dumbstruck: it was a truly amazing first-person action game. It’s realism, great action and superb story (which was seen only through protagonist Gordon Freeman’s eyes) meant it won many Game of the Year awards back in the day.

However, Half-Life has aged badly over the years, and even Valve’s own remaster Half-Life: Source failed to live up to expectations.

Thankfully, those wanting to play a modernized version of Half-Life had their prayers answered when developer Crowbar Collective put out Black Mesa this year, a remake of the 1998 classic.

This had been available on the Steam store via Early Access for a while, but it’s now out as a full game on Steam.

Thankfully, though, this did not happen, and this great remake of Half-Life is now available for anyone to purchase on Steam.

Also, the good people at Crowbar Collective are not done updating the game yet – the developer is now planning to put out a new edition of the game soon. And Black Mesa Definitive Edition will feature several enhancements, as the developer explained in a recent post on Steam (via TechSpot). These could make playing through this Half-Life remake an even better experience.

For starters, there’s the new dynamic lightning. Black Mesa surely is a very atmospheric game, but the new moody lightning (as seen in the screenshot below) looks likely to improve things quite a bit. 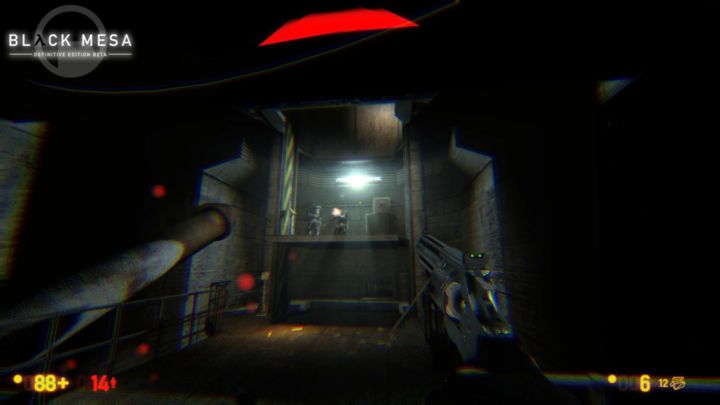 ADVERTISEMENT
Also, it’s likely that quite a few people who’ve played Black Mesa in its entirety noticed that the Xen portion of the game (which takes place in Half-Life’s alien world) looked quite a bit better than the rest of the game, which at times looked like something from 2005. So Crowbar Collective is working on rectifying this in the upcoming definitive edition of the game

“We’ve continued our art passes to get all of the Earthbound natural environments on par with Xen. The artists and level designers implemented brand new art for all the outdoor environments”, explains Crowbar Collective in its Steam post.

The chapters of the game which come before Xen are the best part of the game, so this graphical retouch is definitely a good idea. 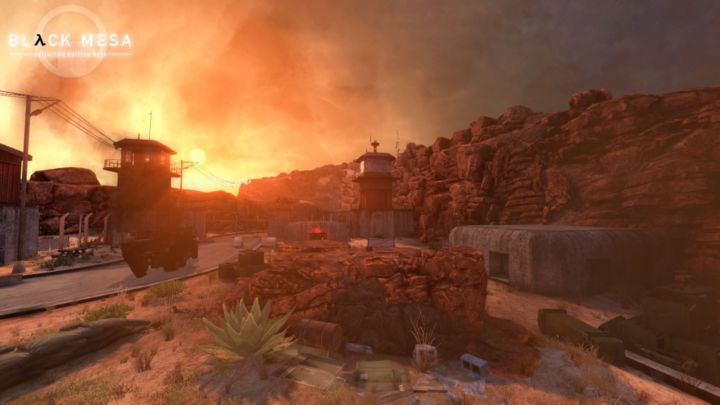 Plus, two of the game’s chapters have been modified to improve the gameplay experience. The game’s “Power Up” chapter will take advantage of the new dynamic lightning, and has more “cause and effect” gameplay to “better highlight the player’s overall goal for the chapter” according to Crowbar Collective.

Meanwhile, the developer has made “large scale changes” to part of Black Mesa’s “On A Rail” chapter, and according to them this level of the game “is a lot more nicely tied together now”. The section of the game involved is a rocket silo which you have to make your way through at some point during the chapter. 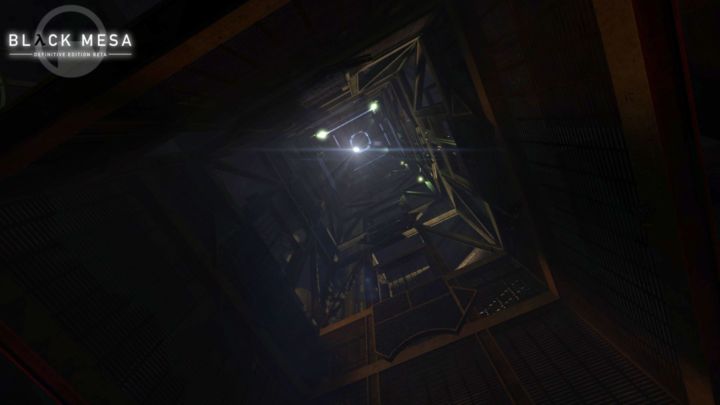 All this will definitely be good news for current owners of Black Mesa on Steam who were itching to replay the game and those looking forward to giving this Half-Life remake a go, so hopefully it won’t be long before Black Mesa Definitive Edition becomes available to purchase and play on Valve’s platform.

→
Next: Does the PS5 come with enough storage space?