The time many PC enthusiasts have been waiting for is coming, and Intel’s 12th generation processors will soon be hitting the market.

Scheduled to arrive this fall, the new Intel processors (which are codenamed “Alder Lake”) will come with a new architecture and an increased number of cores, ready to do battle with AMD’s dominant third generation Ryzen chips.

You see, while there was a time when most people would say that Intel’s chips were unquestionably the best choice for gaming, that’s no longer the case.

Although the current 11th generation flagship chip, the Intel Core i9-11900K, is still the fastest when it comes to single-threaded performance, which has traditionally been more important when it comes to running video games than multicore performance (which matters more for application performance).

But still, Intel will surely be looking to leapfrog over AMD when it comes to both gaming and apps, and is resorting to a new processor configuration sporting two different types of cores: high performance cores (named “Golden Cove” cores) and energy-efficient cores (named “Gracemont” cores). This is similar to Apple’s M1 processors big.LITTLE design, which is the reason behind the impressive performance of its new Mac computers.

And it seems that Alder Lake could be much faster than anything Intel has delivered before, if we take into account new leaked benchmarks, which show the Alder Lake flagship chip outperforming AMD’s finest in the Ashes of the Singularity gaming benchmark by a substantial margin. 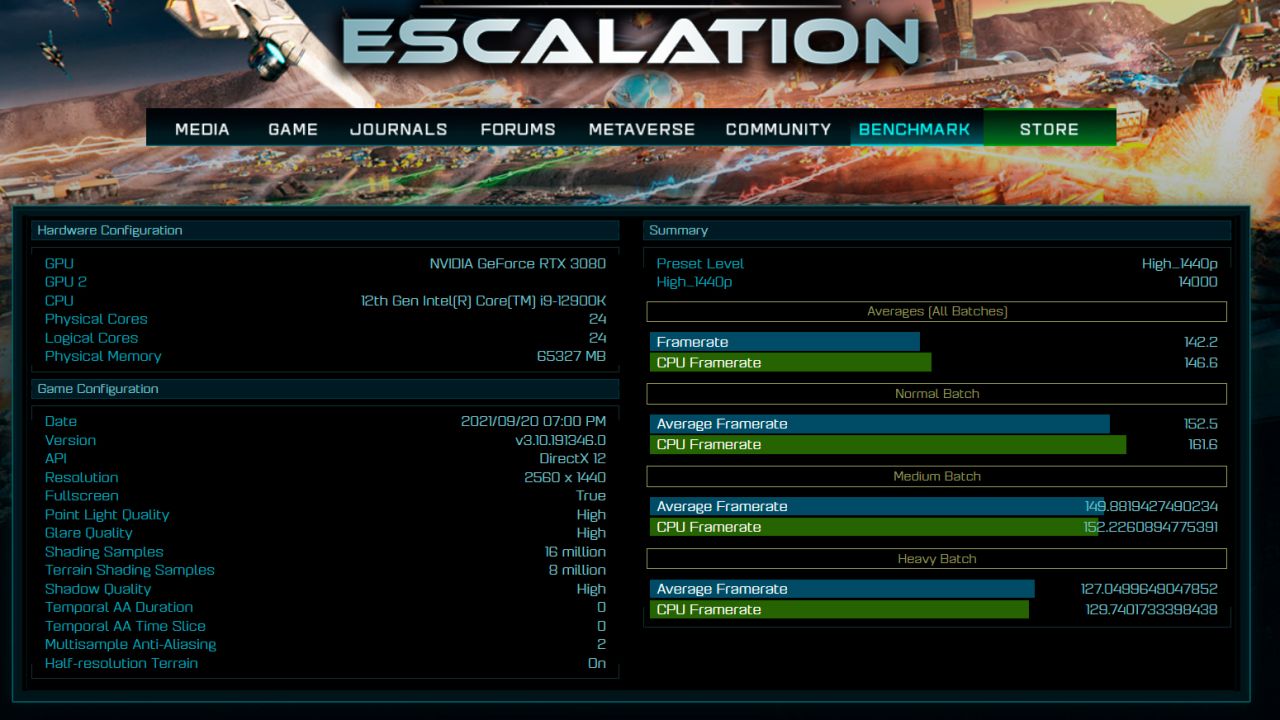 ADVERTISEMENT
Each processor was paired with a Nvidia RTX 3080 graphics card, but it is not known whether Windows 10 or the newer Windows 11 was used for the benchmarks. This is important because Windows 11 features optimizations for Intel’s new Alder Lake chips, while it’s not known either whether the RTX 3080 cards used in the benchmarks were overclocked or not, meaning that the difference between the chips could be bigger or smaller as Tom’s Hardware points out.

There’s also the fact that Ashes of the Singularity is clearly not the perfect benchmark in some commentators’ eyes too. 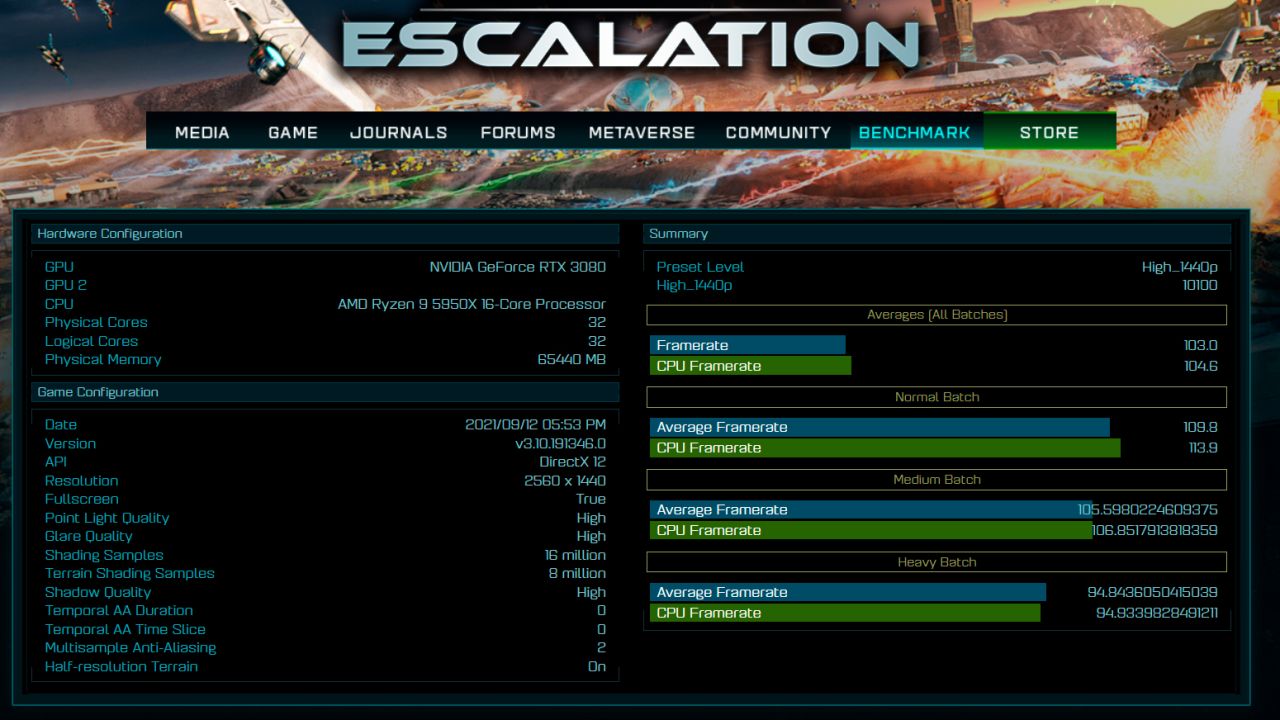 But still, this is a very promising showing for the flagship Alder Lake processor, and does suggest that Intel’s upcoming i9-12900K could be a beast when it comes to gaming. And soon enough real-life testing will reveal whether Intel has decisively regained the performance gaming crown and pushed AMD back to second place.

Rumors say the Santa Clara company plans to announce its new processors at the Intel Innovation event to be held in late October, meaning it won’t be long before people get their hands on Alder Lake and find out whether they offer the biggest jump in performance since the 8th generation (“Coffee Lake”) chips hit the market in late 2017.