If one thing is clear, is that Jackie Chan is one of the top celebrities in the world. After all, the man has starred in more than 100 films, including much-loved hits like Police Story and Drunken Master.

And now the renowned Chinese actor is returning to the silver screen with a new movie titled “The Foreigner”, which will be hitting theatres in October this year.

Like earlier Chan films this will be a tale of revenge… And we find out early in the movie’s trailer why Jackie Chan’s character in The Foreigner is in such a state of rage. This is because his daughter is killed in a car explosion, something which leads our hero to a path of revenge, looking to butt heads with the villains behind the attack. 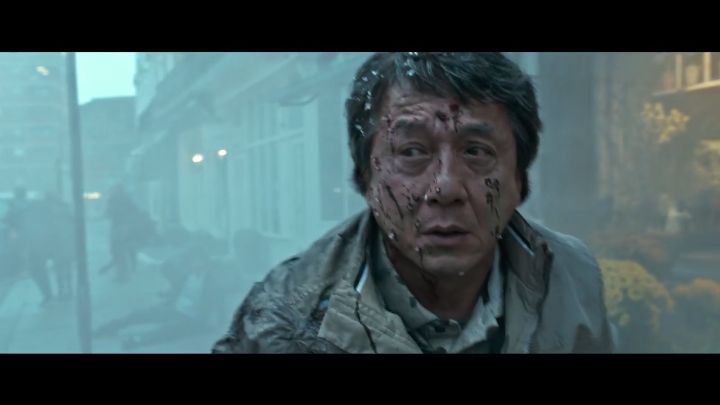 Things don’t start well for Jackie Chan in The Foreigner, as his daughter is killed in a car bomb attack.

The trailer also suggests the movie will be packed with high-adrenaline action sequences as earlier Jackie Chan films were. Actually, we see Chan engaging in firefights and also fistfights with hordes of henchmen here, showing us he’s still a badass action hero at the tender age of 63… 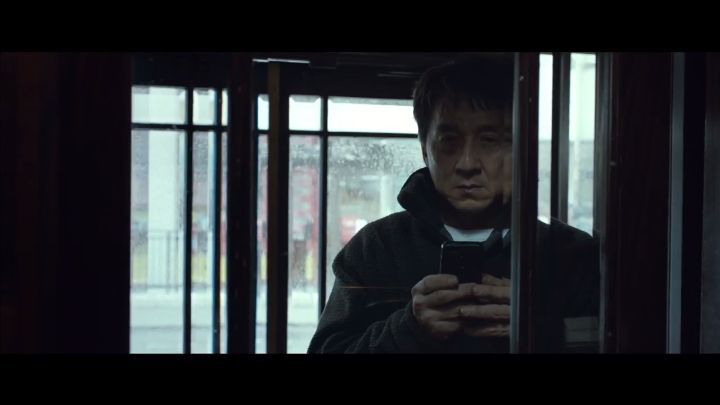 Will the veteran Hong Kong actor prove he still has what it takes to be a Hollywood action hero?

Also, watching this trailer might give you a James Bond vibe, not only due to the cool London setting but also due to the presence of none other than Pierce Brosnan, who will be one of the key characters of the piece. Brosnan plays a government operative who might be lending Chan’s character a hand in his quest for revenge. 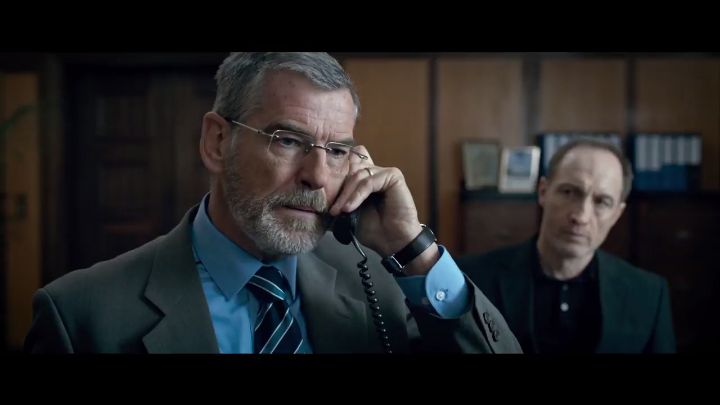 I’m not Mr. Bond… Pierce Brosnan plays a British official who might be looking to help (or hurt) Chan’s character in The Foreigner.

And this flick is directed by Martin Campbell, who has helmed two James Bond films before: Casino Royale and GoldenEye. The whole thing is also based on Chinaman, a highly-regarded novel by Stephen Leather.

So this looks like it could be an entertaining action thriller when it debuts in theatres next October, and is certainly a movie worth keeping an eye on as it might turn out to be one of this year’s hottest releases no doubt.

IMAGE CREDITS
The Foreigner (STX Entertainment)
→
Next: Cloud Imperium not in financial difficulties says dev, but Star Citizen is still nowhere to be seen