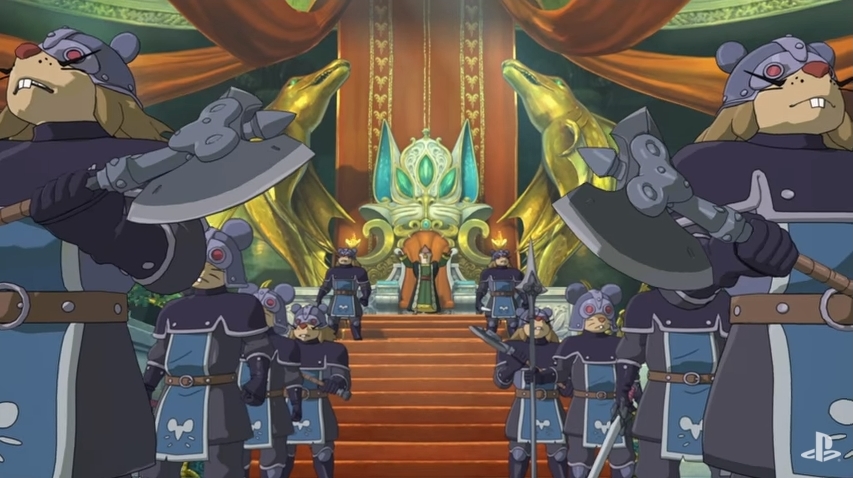 Pokémon meets anime in the Ni No Kuni sequel.

This sequel to the 2013 PS3 exclusive Ni No Kuni: Wrath of the White Witch has many fans of Japanese role-playing games excited, given what a great game the original Ni No Kuni was. That game featured superb gameplay with a fighting system that clearly took a hint from the Japanese classic Pokémon, and plenty of questing to do in a gorgeous fantasy world drawn by famous anime producer Studio Ghibli.

The game also had superb characters, in particular the good-natured protagonist Oliver, and judging by the PSX 2015 trailer below, the sequel will not only feature the same beautiful art style, but new characters like the King Evan and “a visitor from another world” Roland will also feature in the game’s story. And there’s also a possibility that the game will be available on other platforms besides the PS4 according to Sony exec. Shuhei Yoshida, which means more gamers will get to enjoy Ni No Kuni II’s delights.