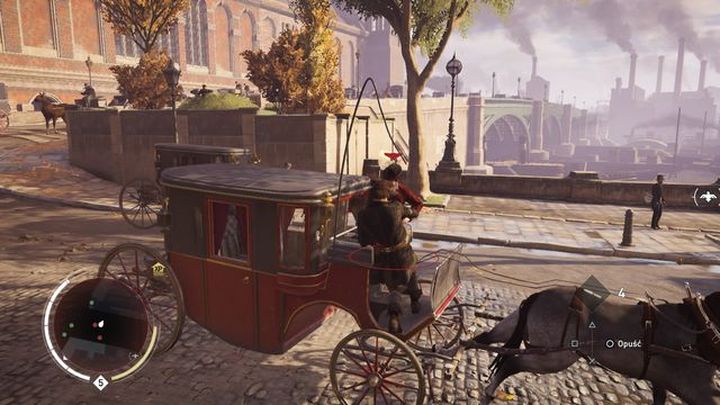 Assassin’s Creed: Syndicate is the last major Assassin’s Creed to have hit the PS4 to date. Thankfully, this is a pretty solid affair taking place in Industrial-era London. Syndicate does lack the massive crowds seen in the earlier Assassin’s Creed: Unity, though, but makes up for it with its cool duo of protagonists. Actually, Jacob and Evie Frye’s banter is one of the best bits of Syndicate.

And this is also the first Assassin’s Creed game to let you switch between two characters at will, with Evie being the first female playable character in a major Creed game to date. But Syndicate’s story is the typical Assassin’s vs Templar tale, and despite London being the largest setting in the series to date, the city does feel a bit empty at times. In the end, though, this is another solid Assassin’s Creed offering, and like Unity before it this 2015 game looks fantastically pretty on the PS4 too, and surely is one of the series’ highlights to date.