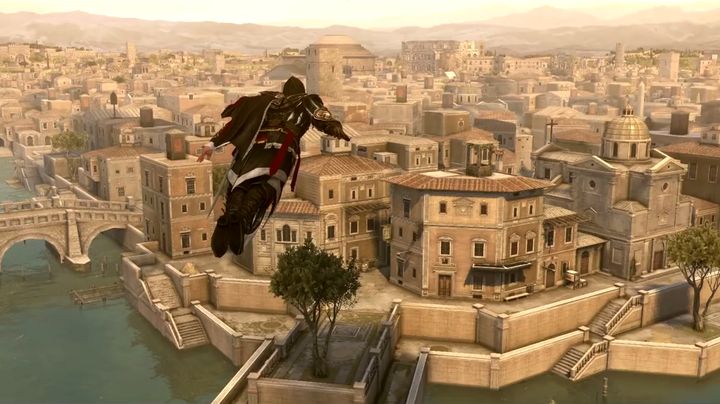 This remaster isn’t technically perfect, but it still offers some of the best Assassin’s Creed games to date in one package.

Without a doubt, the Assassin’s Creed games featuring Ezio Auditore were some of the best fans of the series got to play over the years. But sadly games like Assassin’s Creed II, Assassin’s Creed: Brotherhood and Assassin’s Creed: Revelations had been missing from the PS4 catalogue. This is because they were originally released for last-gen consoles, but thankfully Ubisoft put these out on PS4 as part of The Ezio Collection remaster in late 2016.

So this makes The Ezio Collection, despite its occasional technical glitches and slightly dated gameplay, a great entry point for those new to the Assassin’s Creed series on PS4, no doubt.