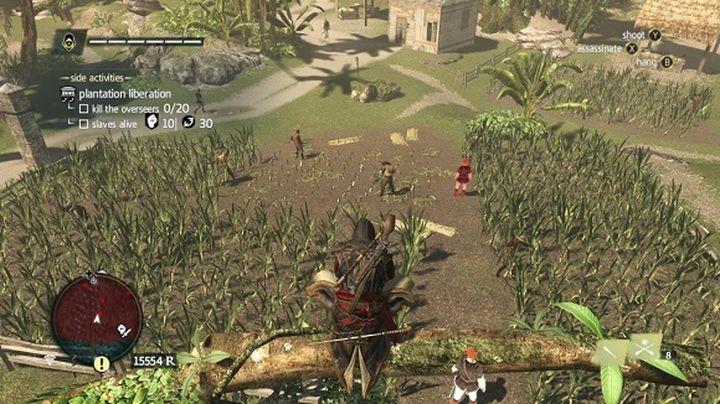 It might not be as expansive as Assassin’s Creed IV: Black Flag was, but Freedom Cry still offers much of what made Ubisoft’s earlier game great.

Originally released as DLC for Assassin’s Creed IV: Black Flag, Freedom Cry later came out as a standalone game on PS4 and other platforms. And this could sure be right for those looking for a small-sized Assassin’s Creed adventure. Actually, Freedom Cry’s map focuses on a tiny portion of the Caribbean (the city of Port-Au-Prince and its environs), plus it still offers the same mix of sailing, treasure hunting and combat Black Flag delivered so well.

Players get to control Adewale here, whom you might remember as Captain Edward Kenway’s quartermaster in the earlier Black Flag. Freedom Cry also has interesting new missions involving the freeing of slave plantations in the Caribbean, which are fun. And Adewale’s combat style with his machete and short-range firearms leads to some pretty brutal and satisfying combat encounters here too. So those who shied away from Assassin’s Creed IV: Black Flag but still want to enjoy most of what was great about Ubisoft’s 2013 pirate game could do worse than check out this Caribbean-themed adventure on PS4.