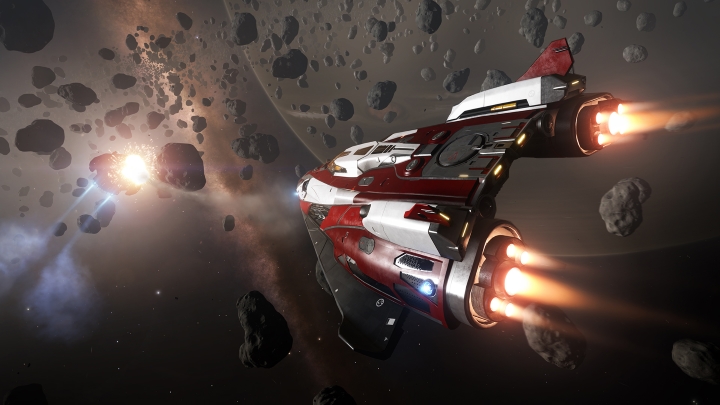 ADVERTISEMENT
Elite: Dangerous is the latest instalment of the Elite series, a space exploration, trading and combat simulator not unlike the current king of the hill of crowdfunded video games, Star Citizen. And like Star Citizen, this Elite game also features a vast galaxy to get lost in, modeled on our own Milky Way and depicted with pretty-looking graphics. It’s a game for those who enjoy slow-paced simulators, and grinding for hours before coming across the lovely sight of a dying star or finally performing a docking maneuver right.

But this is the sort of thing that appeals to many gamers, as Elite fans have contributed more than £3.5 million ($5 million) to this crowdfunded project. And the game’s persistent online multiplayer universe continues to grow, with new features like first-person combat in the pipeline, in what is undoubtedly one of the top crowdfunded video game successes to date.

Note: Elite: Dangerous is available on PC, Xbox One, iPad and iPhones.