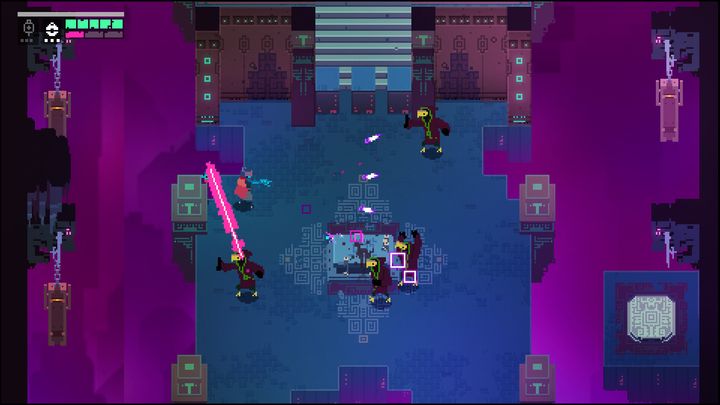 There’s a hint of Zelda in Hyper Light Drifter, but this is still a great game in its own right though.

This old school game by developer Heart Machine has elements of action, adventure and role-playing, while featuring the usual two-dimensional graphics and synth soundtrack so common in the old 16 bit SNES video games like Zelda. And like those old classics, Hyper Light Drifter is a seriously challenging game, with some boss fights being insanely hard and a true test of skill and reflexes.

Combat in Hyper Light Drifter also has a great flow to it, though, with players being able to use both melee and ranged weapons to clear out the game’s levels, while searching for clues that reveal more details about the game’s atmospheric and absorbing world. All things considered, Hyper Light Drifter sure was one of 2016’s indie gems and also one of the most noteworthy games released in the past year no doubt.