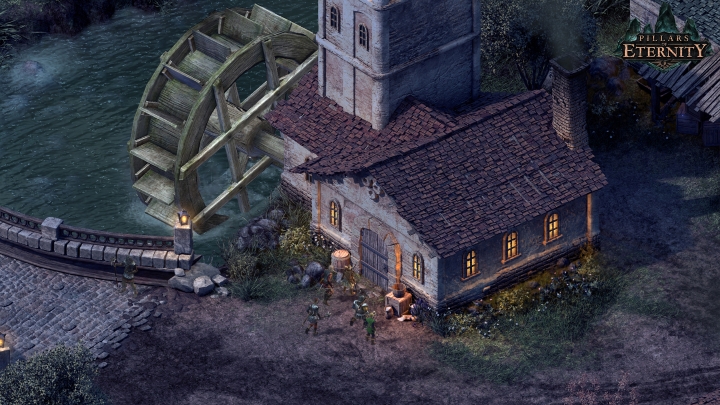 ADVERTISEMENT
Plenty of gamers were excited when game creators Obsidian announced that they would be making a role-playing game in the vein of classics like Baldur’s Gate 2 and Planescape Torment. And thankfully Pillars of Eternity lived up to the hype and delivered a story as deep and emotional as that of Torment with the plethora of RPG options and fun gameplay that the Baldur’s Gate games offered.

And even the character creation screens, with its multitude of stats, could keep role-playing aficionados engrossed for hours, as this game offered the same complexity, deep role-playing systems and fun combat as the old Bioware classics, in a great story that had players putting an end to an ancient evil in the fantasy world of Eora.