The PC certainly had a great year, with superb exclusives like the great city builder Cities: Skylines delighting gamers and the original role-playing game Undertale offering great entertainment, while multiplatform titles like The Witcher 3: Wild Hunt also shone brightly on PC this year. Here follows a list of the top 5 PC games of 2015.

5. Starcraft II: Legacy of the Void 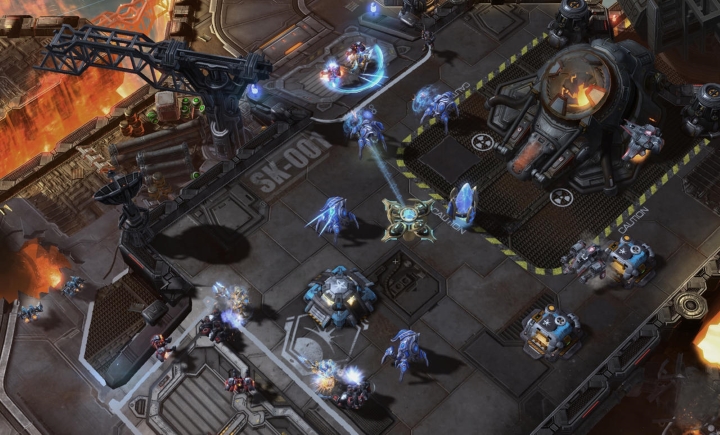 ADVERTISEMENT
Even if some players disliked the fact that Blizzard divided Starcraft II into three chapters and gamers had to wait five years to play the conclusion of this epic saga, in the end Starcraft II: Legacy of the Void was certainly worth the wait. Because this game not only offered the same cool real-time strategy missions as its predecessors, which had players controlling massive armies of the Protoss alien race against the insect-like Zerg aliens, but also concluded the stories of well-known characters like the mercenary Jim Raynor, the self-styled Queen of Blades Kerrigan and the Protoss Templar Artanis in a great single player campaign.

And while Starcraft II is no longer the darling of the eSports community, the game’s multiplayer mode is still a blast for casual and expert players alike, making Starcraft II a great strategy game and one of the best games to come out on PC this year.