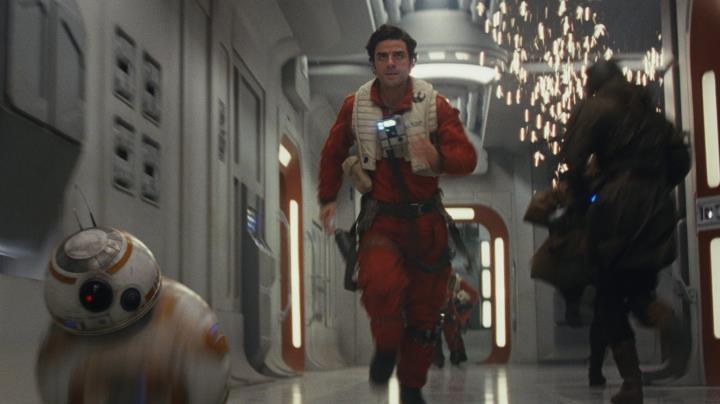 ADVERTISEMENT
Oscar Isaac sure hit all the right notes as “best pilot in the Resistance” Poe Dameron in The Force Awakens. And recently Oscar Isaac revealed he will appear in Episode 9 too, which is not bad for a guy many presumed dead after crashing on planet Jakku in a Tie Fighter in J.J. Abrams’ 2015 movie…

It’s Episode 8 we are concerned about right now though, and it seems the events in Rian Johnson’s The Last Jedi movie will be quite trying for Poe and his fellow Resistance fighters as the actor himself revealed in an interview with Movieweb. This makes sense taking into account that a middle chapter like The Last Jedi is bound to be darker and more intense than The Force Awakens, so here’s hoping Isaac’s character is as likeable and interesting, with the actor providing a little comic relief in The Last Jedi as he did in the earlier Star Wars movie here too.