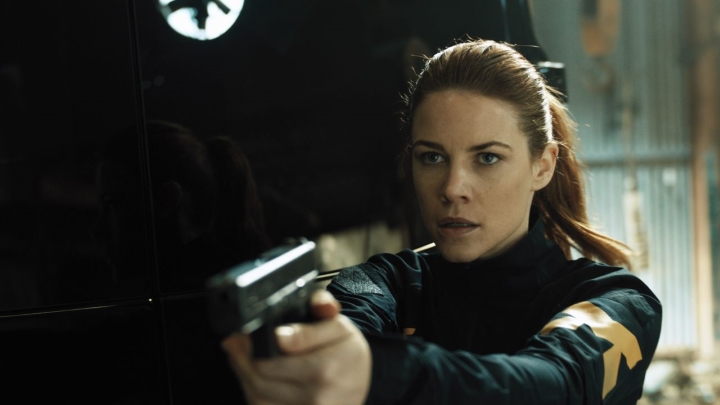 ADVERTISEMENT
American actress and model Courtney Hope is something of a TV series veteran, having guest starred in popular TV shows like the U.S. series Grey’s Anatomy and CSI: Miami. She’s also played roles in the silver screen in movies like Swelter, acting alongside Belgian star Jean-Claude Van Damme.

And in Remedy Entertainment’s Quantum Break, Courtney Hope plays the character of Beth Wilder, who is one of the protagonists and also a playable character in the game. Although it remains a mystery what her role in Quantum Break’s story is, Beth gains the ability to manipulate time after an ill-fated experiment at Riverside University, and she will side with the game’s protagonist Jack Joyce in his fight against the villainous Paul Serene and his Monarch Corporation henchmen.