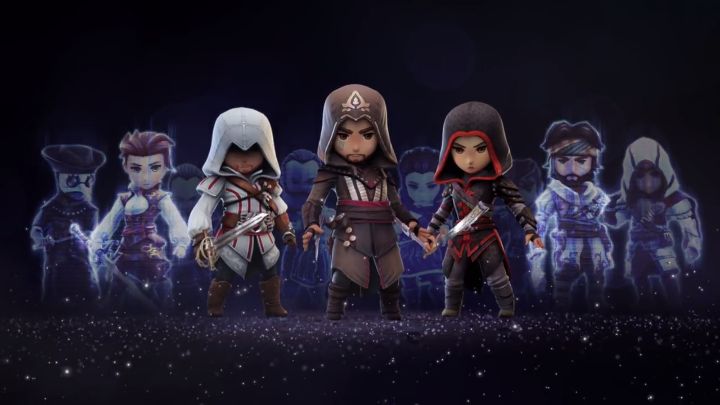 So many Creed fans likely rejoiced when Ubisoft revealed its working on another mobile game set in the Assassin’s Creed universe together with Netflix. No codename or any information has been made available to the public though, but Netflix has said that the live action Assassin’s Creed TV series its making with Ubisoft will be “genre-bending”, so maybe it will be taking a few liberties with this Assassin’s Creed game. Ubisoft’s and Netflix’s The Mighty Quest game will feature roguelike gameplay so perhaps that will creep into their mobile Assassin’s Creed game, even if it’s unlikely to see a release anytime soon though.