Technology company Nvidia is gearing up to announce the GeForce RTX 4070 Ti, a graphics card which surely is on many gamers’ wish lists this year. Because the truth is that not many who play games on PC can afford a GeForce RTX 4090 – Nvidia’s top of the line card and flagship of the RTX 40 series.

So for many it will be a godsend that Nvidia will be announcing and releasing the GeForce RTX 4070 Ti soon, as was recently reported on VideoCardz.

A slide from Nvidia’s upcoming presentation at CES 2023 puts the RTX 4070 Ti release date on January 5, 2023, so gamers don’t have much longer to wait until they can put their hands on one of these cards. The GeForce RTX 4070 Ti has a MSRP of $799 US dollars.

It could be hard, though, to get an RTX 4070 Ti card at this price (at least at launch), because unlike as with other GeForce RTX 40 series cards, Nvidia won’t be making a “Founders Edition” graphics card.

So partner boards from the likes of Zotac, MSI or Gigabyte could be quite a bit more expensive, being priced above the MSRP at launch, with prices coming down over time…

Nonetheless, Nvidia’s MSRP does make sense taking into account that the GeForce RTX 4070 Ti has half the memory (and memory bandwidth), and a computational performance of roughly half the teraflops as the flagship RTX 4090, which has an MSRP of $1600 US dollars.

Of course, serious gamers will want to know about the RTX 4070 Ti’s performance before parting away with their hard-earned cash, and it seems Nvidia’s latest and greatest could be a serious contender judging by leaked 3D Mark benchmarks which have emerged ahead of the card’s release. 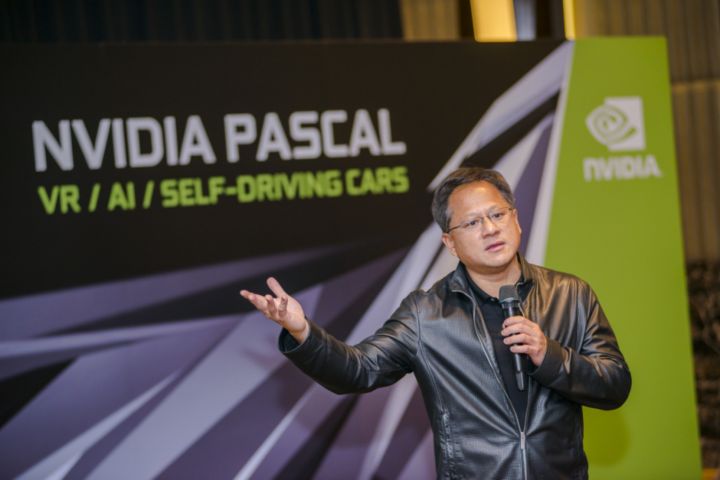 The 3D Mark suite is the go-to option for many gamers who want to put their gaming rig though its paces and see how they stack up vs the rest of the world by comparing results online, and apparently the RTX 4070 Ti will punch above its weight judging by its scores in the various 3D Mark tests.

Actually, the RTX 4070 Ti trades blows with Nvidia’s former flagship the GeForce RTX 3090 Ti. It doesn’t quite outperform that card despite Nvidia’s claims it does though, losing to it in both ray tracing benchmarks (Speed Way and Port Royal) and in TimeSpy Extreme 4K (a score of 11258 vs 11312), and others.

It appears then, that the GeForce RTX 4070 Ti could be the upper mid-range graphics card that many have been dreaming about for a long time now, but it all depends on whether Nvidia’s partners like MSI or Zotac are able to release their cards at prices close enough to the $799 US dollar MSRP to make this a really attractive option for PC gamers this January… If not, other RTX 40 series cards like the RTX 4070 (non Ti model), the RTX 4060 Ti or RTX 4060 might prove to be more compelling options when they are released at a future date.

IMAGE CREDITS
GeForce series 30 graphics card (Nvidia Corporation)
Jensen Huang at Computex Taipei (link) [Creative Commons (link)]
→
Next: Hitman 3 is being renamed to Hitman: World of Assassination, will include complete trilogy of games
Share this >
YOU MAY ALSO LIKE
MORE ON LAKEBIT