The Assassin’s Creed series of video games is one of the most popular of all time, and millions of gamers are familiar with the big, open world games which have become a trademark of the series in recent times.

However, it’s been more than two years since Assassin’s Creed Valhalla was released, but Ubisoft is still betting big on the franchise, and revealed this summer it is planning to release a plethora of new games in the future. Here follows a list of the top 5 Assassin’s Creed games coming in 2023 and beyond. 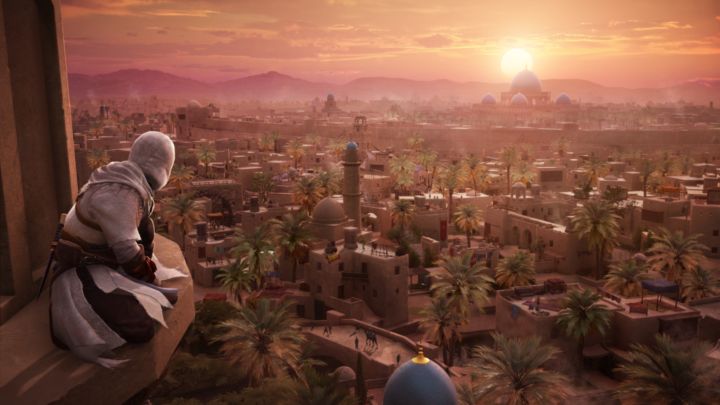 The original Assassin’s Creed game turned 15 this year, and Ubisoft has decided to deliver a similar experience with Assassin’s Creed Mirage. It will go back to the series roots and serve as a homage to the original game in the series. Those who have played Assassin’s Creed Valhalla will be familiar with the game’s protagonist Basim – actually Mirage was initially planned as an expansion to Valhalla before becoming its own game – but takes place before Ubisoft’s Viking adventure.

Set in the 9th century Baghdad, this has a Middle Eastern setting like the first Creed game. The emphasis is now on parkour, close quarters combat and, of course, stealth, as the game’s spectacular trailer shows. Unlike Assassin’s Creed Valhalla, though, this won’t be a long action RPG. Instead, this will be a shorter experience (about 20 hours) in line with earlier Ubisoft games like the first Assassin’s Creed or its sequel.

Assassin’s Creed Mirage is slated for a 2023 release, and has been controversial before its launch. You see, many believed Ubisoft’s game would launch with an “Adults Only” rating due to the presence of loot boxes and “real gambling” in the game, something which Ubisoft denied… Nonetheless, it would be a great thing if this homage to the very first game in the series proves to be something special when it arrives next year.