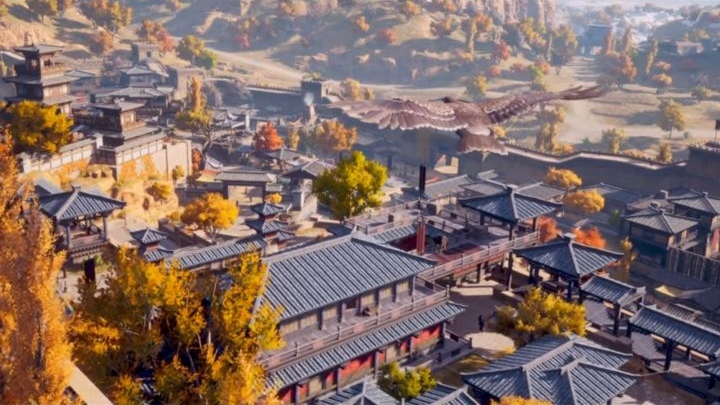 Another game with a codename, this Assassin’s Creed game is yet to get an official title. The Assassin’s Creed series is no stranger to mobile games (of which there have been quite a few), and judging by the game’s trailer revealed at Ubisoft Forward’s event this summer, Jade is quite an ambitious undertaking.

Actually, Ubisoft appears to be wanting to deliver a game in the scale of Assassin’s Creed Valhalla or Odyssey for mobile devices, which will be set in ancient China. This setting is not new to the series (it was featured in one of the Assassin’s Creed Chronicles games), but being able to parkour on the Great Wall of China will surely be fun here. There’s also the fact that this will be the first Assassin’s Creed game in which you don’t play a preset character like Eivor, Alexios or Kassandra. Rather, you get to customize your character here, a series first. Ubisoft’s trailer below should whet appetites for the game, even if this is unlikely to release before 2024, and will be free to play when it does come out.