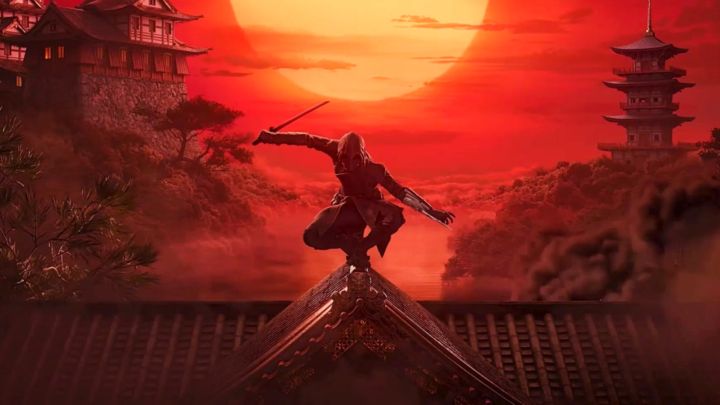 Assassin’s Creed Codename Red is yet to get an official title – the “Codename Red” part is just a working title. Some have taken to calling this Assassin’s Creed Japan too, as it will finally deliver what millions of fans worldwide have long been longing for, an Assassin’s Creed game set in the Land of the Rising Sun. Codename Red will aim to deliver a “very powerful shinobi fantasy” according to Ubisoft. Like Assassin’s Creed Valhalla, this will also be an open world role-playing game, but one which at this point in time we know very little about.

The teaser trailer below, though, points to the return of the Animus, so some form of present day narrative will feature in the game to complement the main story set in feudal Japan. The game’s shinobi protagonist will also possess the hidden blade, the series staple which features in this upcoming Assassin’s Creed game.

Codename Red will inevitably draw comparisons to Ghost of Tsushima, as in some ways it delivered the Assassin’s Creed Japanese experience millions had been longing for. But hopefully this will live up to Sony’s phenomenal game of 2020, while being an excellent entry in Ubisoft’s long-running series when it releases at a future date, maybe sometime in 2024.