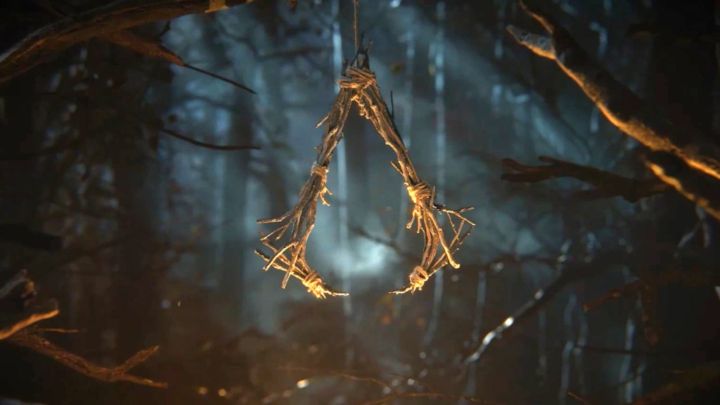 While some Assassin’s Creed fans might cheer the fact that another big game in the vein of Assassin’s Creed Valhalla will be coming out of the Ubisoft factory (their Codename Red game), plus the back to roots Assassin’s Creed Mirage which is also in production, there’s more in store from Ubisoft.

The upcoming Assassin’s Creed Codename Hexe, though, will be a very different game to those two according to Ubisoft. The mysterious trailer below gives a hint about where the French company might be headed with Hexe, which will likely involve witchcraft and witch trials in some form or another, and perhaps take place in the Holy Roman Empire. It is being made by Ubisoft Montreal (the studio behind the original Assassin’s Creed, which is a plus), but is definitely a long way away from release. Like the other upcoming games, it will form part of Assassin’s Creed Infinity, a sort of hub connecting future Assassin’s Creed titles and its community of fans.