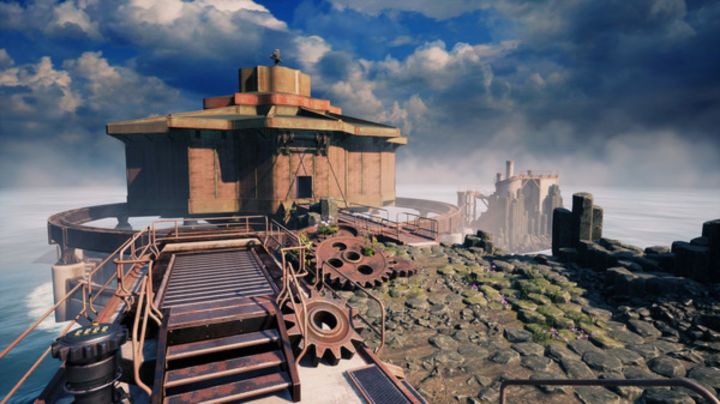 ADVERTISEMENT
Many who were gamers in the early 90’s surely remember Myst, a beautiful but tricky puzzle game that captured the minds of video game aficionados at the time. This despite the fact that the game’s graphics consisted of static (but lovely-looking) screens, and that there were no enemies or ways to die in the game. Nonetheless, Myst became a classic of the adventure and puzzle genres, and the best-selling game on PC until Will Wright’s The Sims came along in 2000.

But those who are nostalgic about the world of Myst (the game’s setting and namesake) or who are simply wondering what all the fuss is about are in luck, because the people behind the original game will be releasing a remake of the classic in the near future. This will include new features like “optional puzzle randomization” and new interactions in the game according to Myst’s Steam page. This also will support VR, a natural fit for a modernized version of a game which many people have loved over the years.