During the last console generation remastering games became popular, but as of late video game companies have begun remaking their old (and not so old) classics. Remakes such as those of Resident Evil 2 and Final Fantasy VII have been well received by fans, making other studios eager to jump on the remake bandwagon and modernize classic games. And without further ado, here follows a list of the top 5 video game classics which are getting official remakes. 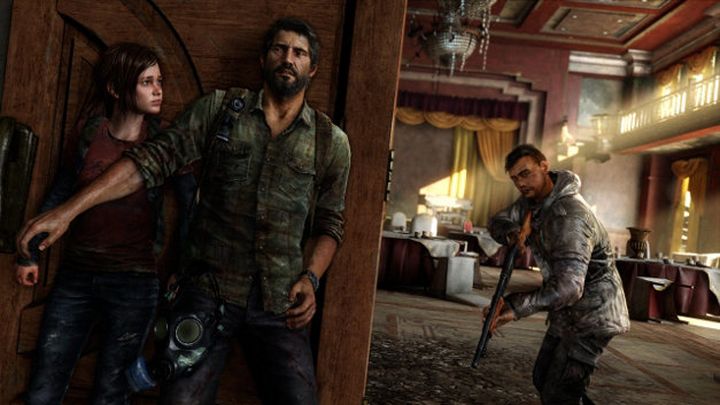 If one thing is clear, is that The Last of Us was one of the biggest games of the PS3 generation. Actually, developer Naughty Dog’s post-apocalyptic zombie adventure was considered the best game of the decade by Metacritic users, showing how loved this survival horror game is. And taking this into account, it’s no surprise a remake is in the works at American studio Naughty Dog.

This will presumably keep the main story arc intact, in which smuggler Joel and teenage girl Ellie travel through a military quarantine zone facing hostile humans and zombies in a post-apocalyptic world, but it might add some new content such as extra missions and activities peripheral to the main story. The game, though, sure is getting a visual makeover according to reports, bringing it in line graphically with its superb 2020 sequel The Last of Us Part II. Of course, some may question why a game which already got a remaster in 2014 needs another version of it out there, but if a game deserves it, The Last of Us surely is it.