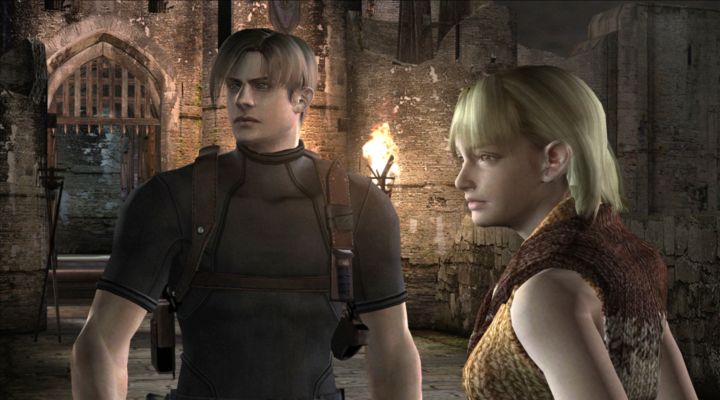 ADVERTISEMENT
The Resident Evil franchise has been going strong since the first game launched in the 90’s, even though it seemed to hit a roadblock with the disappointing Resident Evil 6. It came back roaring in 2017 with Resident Evil 7, an exciting survival horror game which shifted the series to a first-person perspective, and featured a new protagonist to boot.

Then came the Resident Evil 2 and Resident Evil 3 remakes, which were a success despite Resident Evil 3 getting a mixed reception from fans and critics. 2021’s Resident Evil Village put the series in the spotlight again and sold millions of copies too, and taking into account that another Resident Evil movie is headed our way, it’s clear that the franchise is as popular as it’s ever been.

So it makes sense that Capcom is working on another entry, the rumors pointing to this being a remake of the 2005 classic Resident Evil 4, in which popular Resident Evil character Leon S. Kennedy has to rescue the president’s daughter, who’s been kidnapped by a cult in Spain. This remake will likely retain the third-person, over the shoulder perspective of the original game, although it’s rumored original creator Shinji Mikami isn’t involved and that the project has been rebooted internally, making it unlikely we’ll see this Resident Evil 4 remake until 2023 at least.