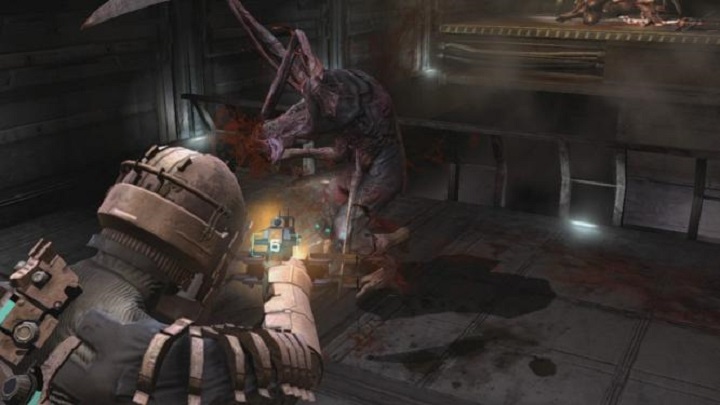 ADVERTISEMENT
Great survival horror games with a sci-fi setting are few and far between, so Dead Space definitely was a breath of fresh air back in 2008. The game not only boasted a frightening and fantastic setting (the mining spaceship Ishimura) but was incredibly atmospheric thanks to its superb graphics and sound design, making players feel uneasy within the giant metallic halls and claustrophobic tunnels of the Ishimura.

Of course, facing the brutal monsters aboard the spaceship (known as the Necromorphs in the game) was also a tense, heat-pumping experience, especially since dismembering them was the only way to make sure they wouldn’t rise again… But despite its ultraviolent action Dead Space is considered one of the best games of all time, so fans were cheering when it was revealed that publisher Electronic Arts could be working on a remake of the 2008 classic. This might feature improved enemy AI and non-linear gameplay as well as a thorough graphical makeover too, and it’s definitely something to look forward to for those who enjoyed the original game and its sequels back in the day.