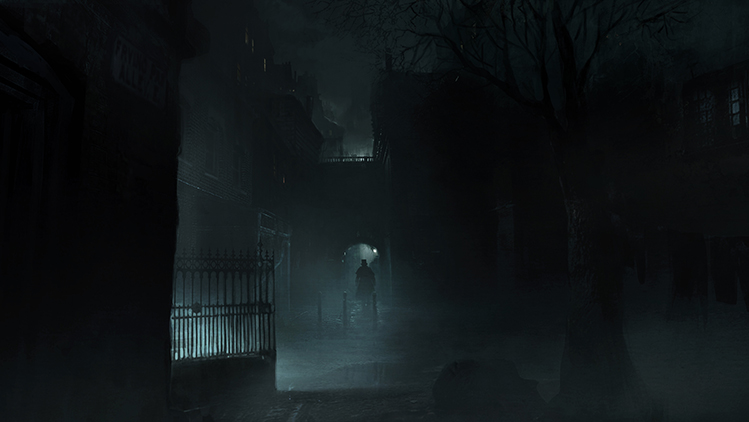 ADVERTISEMENT
Assassin’s Creed Syndicate is certainly one of the most eagerly awaited games of the year, and gamers are hoping that Ubisoft will deliver a great new-gen experience after last year’s Unity, which had something of a poor launch. But Ubisoft looks set to please their fans this year with Syndicate, which will feature more than one gameplay novelty and takes place in 19th Victorian London.

And the French video game company announced at TGS 2015 that they will also release an add-on DLC campaign for the game featuring Jack the Ripper. This was to be expected, given that Jack the Ripper was the most notorious Victorian-era serial killer, and according to Ubisoft this DLC will allow players to “investigate and hunt down the killer alongside Scotland Yard’s Inspector Frederick Abberline”. This DLC forms part of the game’s Season Pass, which also includes other DLCs like A Long Night, in which protagonist Jacob is on a mission to rescue a fellow gang member. And it certainly looks like Assassin’s Creed fans will have plenty of (hopefully great) content to sink their teeth into this year…