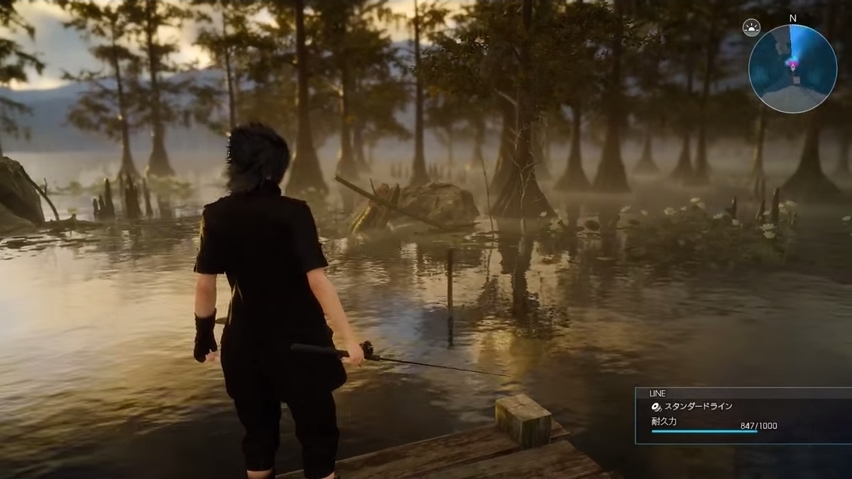 ADVERTISEMENT
If one thing is clear, is that the Final Fantasy series of video games is one of the longest running and most loved by video gamers. Ever since the original game debuted in 2001, fans of Japanese role-playing games have been delighted by each new game of the series, due to their great gameplay, stories and colourful characters.

And fans of the Final Fantasy games certainly have reasons to look forward to Final Fantasy 15, the eagerly awaited and latest game in the series. Because not only will this be the first true open-world Final Fantasy game, but it will also take advantage of current-gen consoles to deliver some pretty impressive graphics, as can be seen in the gameplay video below. This video shows the main character Noctis and his party riding Chocobos (flightless birds) which have long featured in the series. It also shows Noctis fishing, which will be one of the many types of activities which players will be able to enjoy in the game’s open world, making it clear that developer Square Enix is pulling out all the stops to make this Final Fantasy game as realistic as possible.

Note: Final Fantasy XV will be released in 2016. It will be available on PS4 and Xbox One.