The PlayStation 4 is not only the most successful console of this generation, but Sony’s machine also boasts an impressive line-up of games. From the difficult but jolly entertaining gameplay that Bloodborne offers to the great role-playing experience The Witcher 3 is, and the wonder of playing Journey, there was something for every gamer this year on the PS4. And this was certainly a strong year for Sony’s console, so without further ado, here follows a list of the top 5 PS4 games of 2015. 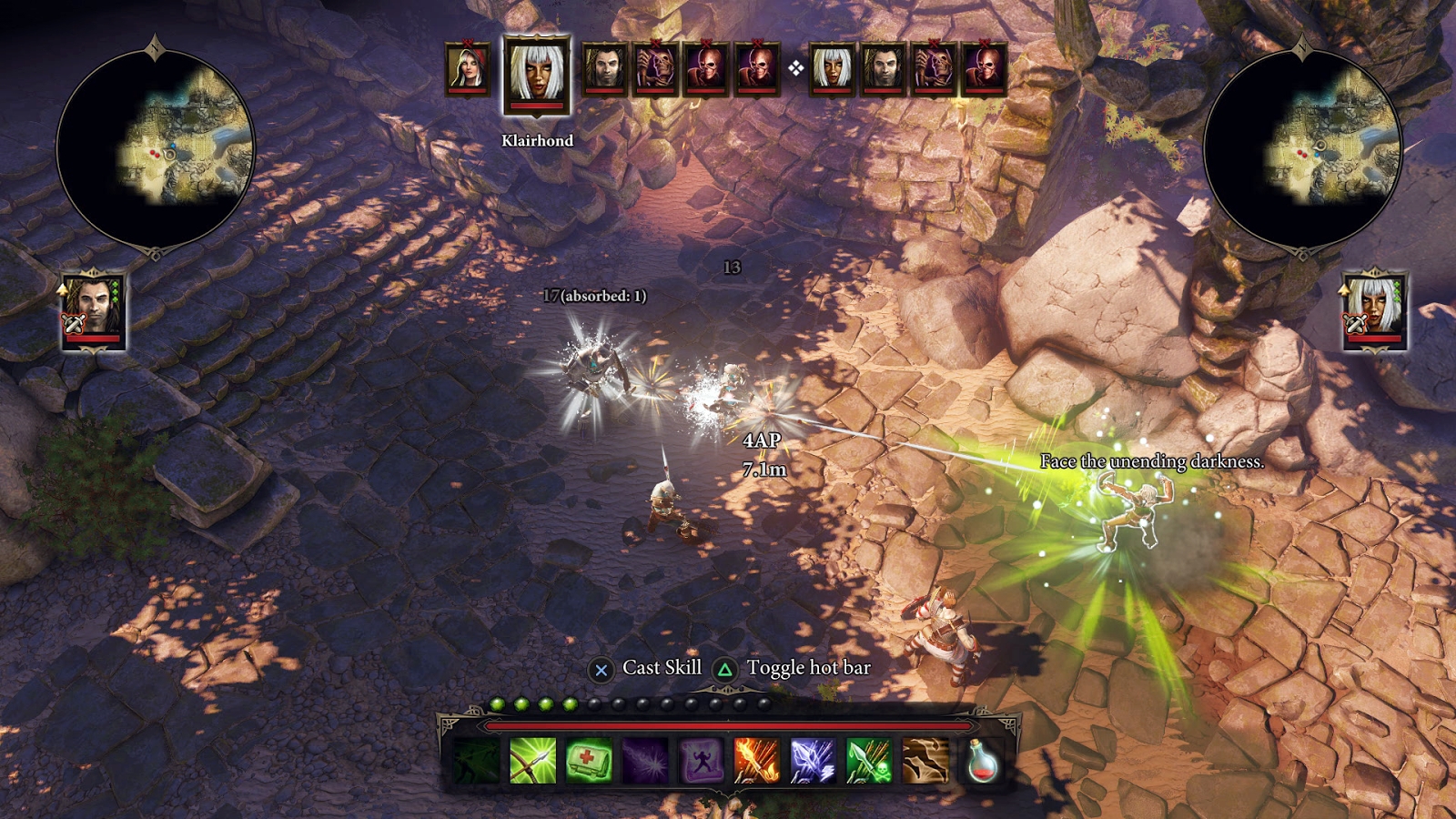 ADVERTISEMENT
If one thing is clear, is that Divinity: Original Sin Enhanced Edition proves that traditional role-playing games can work just as well on console as on PC. Because despite its PC roots, Divinity is a superb experience on the PS4 all-round, boasting colourful graphics and great gameplay. And Divinity offers a huge fantasy world to explore and countless side-quests to tackle, as well as an array of characters that can join the two protagonists, Source Hunters expert at dealing with a nefarious form of magic known as Source.

The game offered great combat which allowed players to test their skills, and using the right spell at the right time could dramatically change the course of battle, such as using electrical spells to deal damage to enemies standing on water puddles, for instance. And let’s not forget the game’s great sense of humour, as it even allowed players to talk to animals and get an additional quest or two as well as enjoying a funny conversation, in what was certainly one of the top PS4 games of 2015.