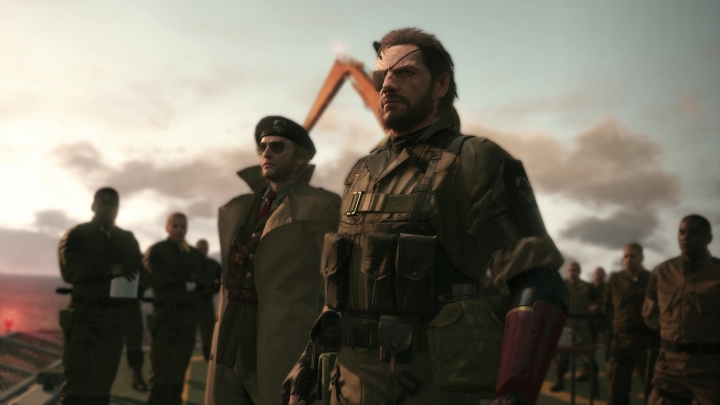 ADVERTISEMENT
Even though Metal Gear Solid V: The Phantom Pain took a tip or two from Ubisoft’s Far Cry 3, Japanese designer Hideo Kojima’s last Metal Gear Solid game is certainly one of the best games of the year. Like in Ubisoft’s masterpiece, gamers had to infiltrate enemy bases in a series of superb single player missions, featuring nail-biting stealth gameplay that was second to none and some great action sequences as well, in a story that saw the return of protagonist Big Boss and tackled dark themes like nuclear proliferation in a fractured world.

And while the story was grounded in real 80’s events, it also featured futuristic elements and technology, and superb characters like the sniper Quiet, who could accompany players in the game’s missions. And even if the controversial split up between Kojima and Konami has detracted attention from this great Metal Gear Solid game, it still is one of the top games released for the PS4 and other gaming platforms this year.