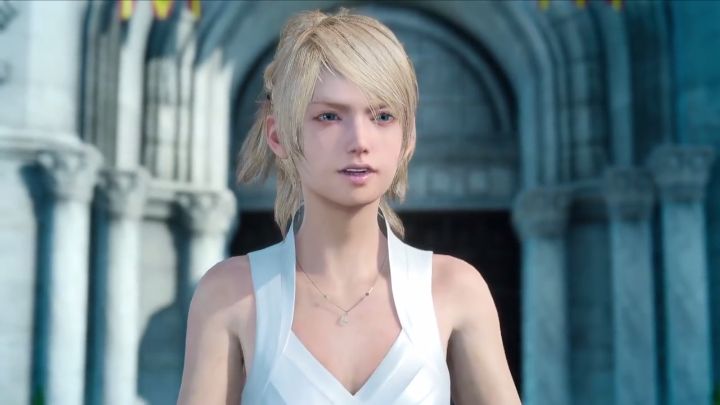 ADVERTISEMENT
If one thing is clear, is that being heir to the throne is tough, as the Final Fantasy XV Tokyo Game Show trailer below proves. In the trailer, Final Fantasy protagonist and youngster Noctis finds himself in the predicament of having to lead the kingdom of Lucis after it is attacked by the rival kingdom of Niflheim. Luckily young Noctis will have his friends to support him, and players will travel with a party of three friends in this latest Final Fantasy game, and will also receive the support of characters like Oracle and the mysterious Ardyn Izunia character seen in the trailer.

Final Fantasy XV will be the first game in the series to feature open-world gameplay, and players will be able to traverse the game’s fantasy world on car or riding the series iconic Chocobo creatures, in a game that’s looking like it could be one of the year’s top releases when it comes out this winter season.