As is the case every year, the Makuhari Messe convention centre was bursting full with video game fans looking to take a sneak peek at some of the hottest video games around.

These include the likes of Sekiro: Shadows Die Twice, a new ninja game from Japanese developer FromSoftware, and also next year’s hotly anticipated remake of Resident Evil 2. So without further ado, here follows a list of the top 5 video games previewed at this year’s Tokyo Game Show. 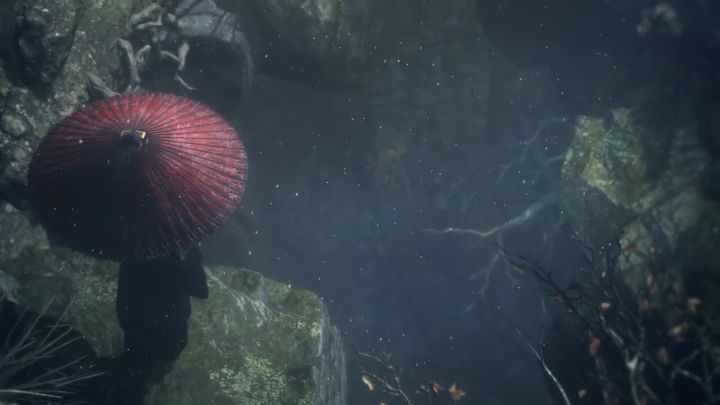 ADVERTISEMENT
This samurai game in the style of 2017’s Nioh is being developed by FromSoftware, the people behind the Dark Souls and Demon Souls games. Like last year’s game, this also takes place during the Sengoku period of Japanese history. In the game, a samurai named Sekiro is out to avenge his master and wreak revenge on the infamous Ashina clan.

What’s interesting is that FromSoftware has chosen to throw away the role-playing elements of its previous games. This means you won’t be bothering with character creation, assigning points to skills or any other RPG stuff here, while FromSoftware has also ditched the multiplayer (something you may not like so much though…).

Sekiro instead focuses on melee combat against powerful enemies. Actually, the TGS 2018 trailer below shows the fantasy creatures as well as the samurai warriors protagonist Sekiro will battle with in the game. There’s also a sudden death mechanic built into the combat (both sides will look for an opening in order to land the killing blow), plus transversal through the game’s world could be fun using Sekiro’s grappling hook. Nonetheless, here’s hoping this won’t be as hard as FromSoftware’s earlier Dark Souls games when it hits shelves next year, though.