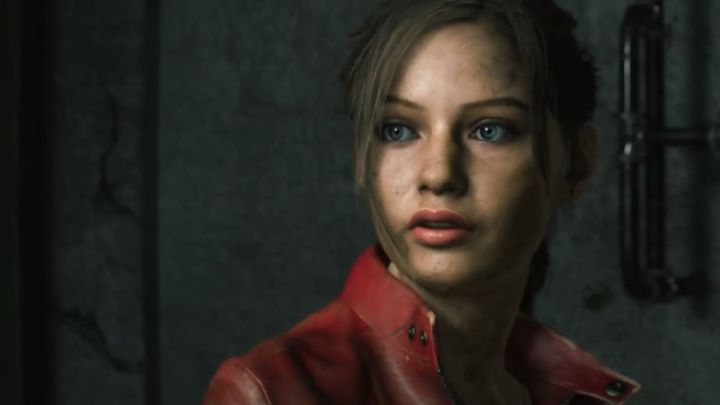 ADVERTISEMENT
The Resident Evil series has been going strong since the first game hit shelves back in the 90’s, while last year’s Resident Evil 7 sure being a classy piece of survival horror gaming. And luckily for fans of Capcom’s series, there’s more Resident Evil coming our way in the form of a remake of 1998’s much-loved Resident Evil 2 game.

This means you’ll once again get to play as iconic characters Leon S. Kennedy and Claire Redfield, as they attempt to put an end to the zombie threat plaguing Raccoon City. Things won’t play out the same this time around though, as Capcom has already said it will be making changes to the story, while the new Resident Evil 2 will also show off the latest graphics technology (meaning old favourites like Ada Wong will look better than ever) and feature more dynamic combat too. Here’s hoping then, that this remake does justice to the classic original, something we’ll find out when it hits shelves early next year.