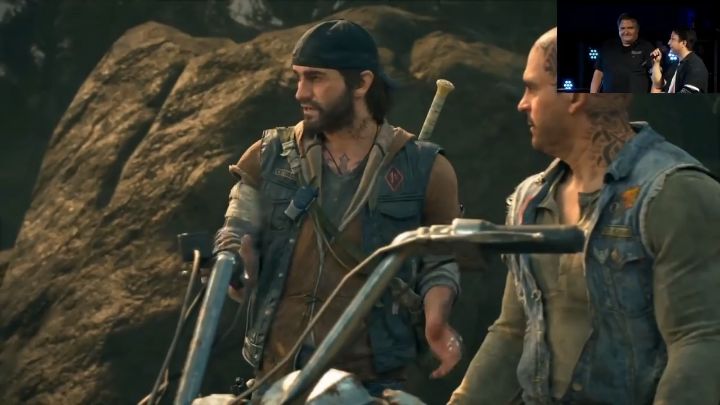 ADVERTISEMENT
If one thing is clear, is that Days Gone has been a long time coming. Originally, slated for release in 2017, this later got delayed until early 2019, meaning it’s likely some video game fans might have lost interest in Bend Studio’s upcoming game by now.

Nonetheless, Days Gone made a strong showing at TGS 2018, where a gameplay demo was shown giving players a better idea of what to expect from Sony’s next PS4 exclusive. In the demo (see below), the game’s protagonist Deacon St. John is seen raiding a town infested by Freakers, the game’s zombie-like enemies.

What’s interesting is that he can go about this in different ways, resorting to all-out gunplay, his trusty baseball bat and explosives, taking the Freakers head on, or adopting a stealthier approach as seen at some point in the demo. It’s also impressive that the game can show so many zombies onscreen at once, and Deacon is seen using mines and blowing up gas trucks in order to take down a large group of Freakers later in the demo, while he also has a slow motion attack which he makes good use of in order to kill the ravaging zombies. So, this no doubt is one PS4 exclusive to look forward to next year, then…