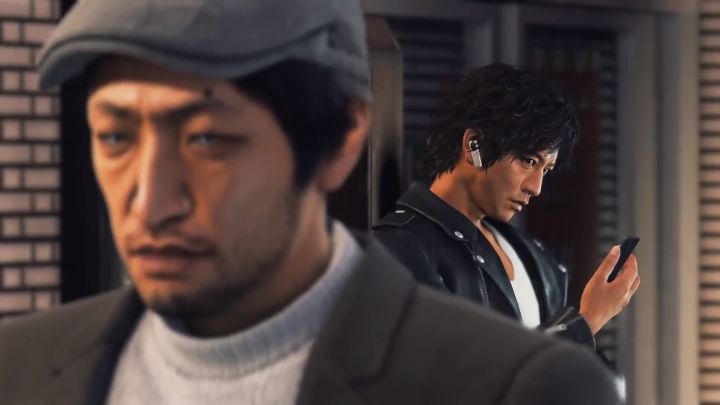 ADVERTISEMENT
Sega has been delighting gamers worldwide with its Yakuza video game series for years now, and the franchise has also become popular in the West in the last few years, with Sega releasing both Yakuza Kiwami 2 and Yakuza 6: The Song of Life on our shores in 2018.

So, it’s not surprising people were ecstatic during this year’s Tokyo Game Show when Sega revealed Judge Eyes. This is because Judge Eyes (or Project Judge, as the game is also known as) is a Yakuza spin-off, set in the same fictional Japanese city of Kamurocho like the Yakuza games.

The game is slated for release in Japan this December, but will hit western markets sometime in 2019. Judging by the TGS gameplay trailer below (posted by vg247.com) this looks like it will be worth the wait though, as this not only features spectacular combat and mini-games like the Yakuza games, but also stealth sections, chasing suspects through the city (which might remind some of 2012’s hit Sleeping Dogs), disguises, lockpicking and more, meaning this will be one to watch out for when 2019 arrives.