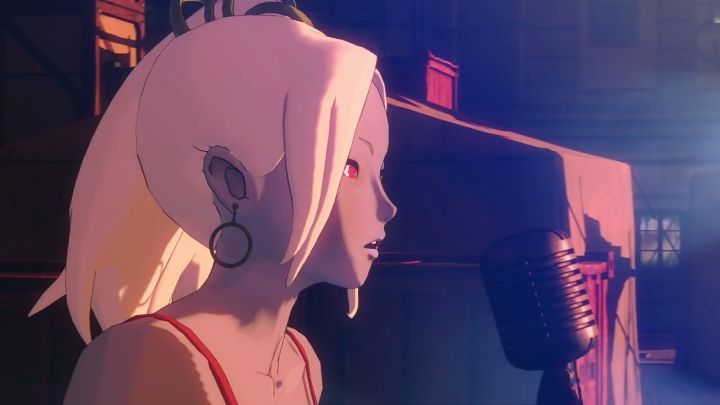 ADVERTISEMENT
This sequel to the original Gravity Rush game which came out in 2012 promises to outdo the original in every respect, featuring a larger map, open-world gameplay and a more detailed city to explore.

Protagonist Kat will return for this sequel to Gravity Rush, with players being able to use her gravity-controlling powers to fight large boss enemies and deal with the game’s challenges. Kat will be aided by her pal Raven in combat, and players will also be able to visit familiar locations like Hekseville and meet characters like Durga (known as the Angel of Destruction) in the game’s colourful fantasy world, making Gravity Rush 2 one action adventure game to look forward to when it’s released on the PS4 sometime in the future.