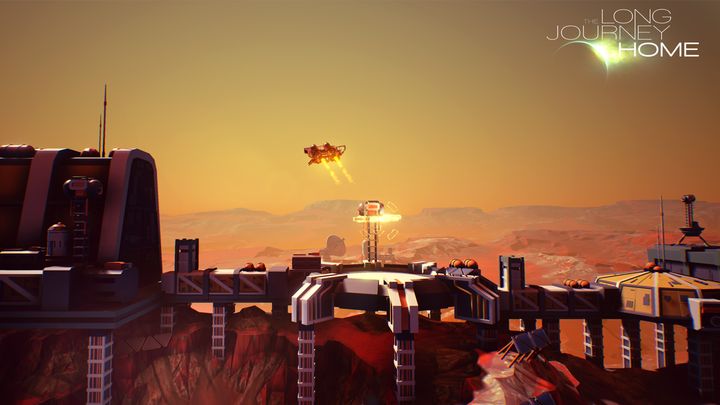 ADVERTISEMENT
The Long Journey Home is a new sci-fi game made by German outfit Daedalic Entertainment, who were also behind the pretty good Deponia Doomsday adventure game and other worthy titles like the 2015 role-playing game Blackguards 2. And their upcoming The Long Journey Home video game has a sci-fi setting and a story set in space, in which a spaceship ends up stranded on the other side of the galaxy after a calamitous accident and it’s up to the player to find a way back to Earth.

The game’s galaxy will be procedurally generated in a similar way to the hotly anticipated No Man’s Sky game, with randomly generated worlds featuring ancient secrets and “complex quests and moral dilemmas” to deal with according to the game’s official website. And footage from this space adventure was shown at PAX East 2016, and judging by it there’s no doubt that this one game to watch out for when it’s released later this year.

Release date: TBA, second half of 2016. Will be available on consoles, PC and Mac.