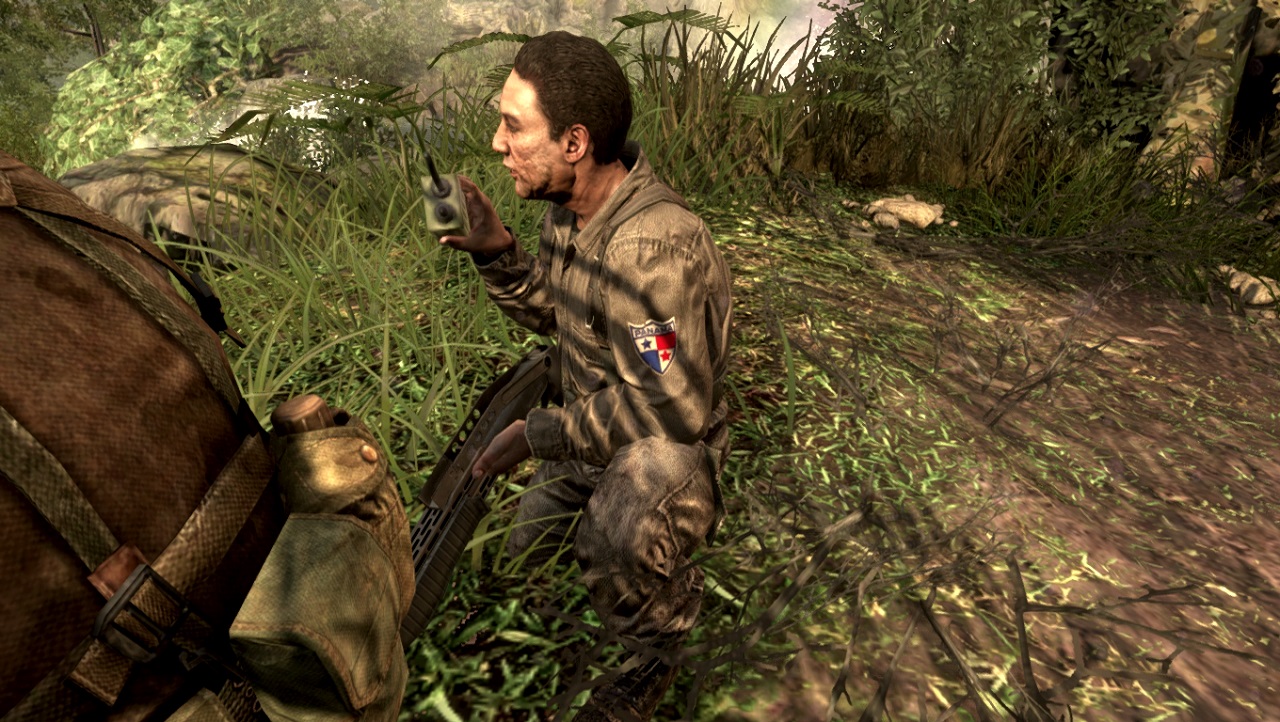 Black Ops II was the successor to 2010’s Black Ops, and was a game that attracted quite a bit of publicity after ex-dictator Manuel Noriega sued the makers for featuring his likeness in the game (a suit which eventually failed).

Black Ops II featured a more convoluted plot than its predecessor, taking place in two different timelines: the Cold War and a near future 2025 world. But getting to use both sci-fi gadgets and Cold War weaponry was undoubtedly fun, plus players also got to see the fate of well-known characters from earlier entries like Captain Mason.

Black Ops sold more than 24 million copies, making it one of the best-selling games of all time, even if newer Call of Duty games like Infinite Warfare or Black Ops III have not been the smash hits its predecessors were, but this still shows how appealing the Call of Duty franchise has been to video gamers over the years.