5. The Far Cry series is not Assassin’s Creed 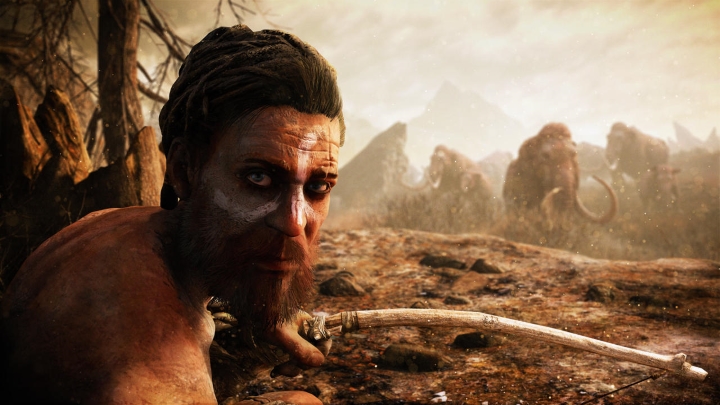 ADVERTISEMENT
Far Cry Primal will be released on February 23, 2016, little more than a year after the series’ last instalment, Far Cry 4. And it seems that Ubisoft is getting ready to release a new Far Cry game every year, which is not that good an idea in my book. After all, the Far Cry series is completely different to the Assassin’s Creed series, with which Ubisoft can get away with an annual release cycle as it draws from historical characters and locations, and gamers are fond of the virtual tourism the series offers. In the Assassin’s Creed games the cities and their monuments are as much the protagonist as any characters in the game.

The Far Cry games, though, don’t have that rich historical background to draw from, and so are more likely to feel a bit too similar to each other. So Far Cry Primal really needs a strong story and characters, and a great villain in the vein of Vaas Montenegro of Far Cry 3 if the game is to be truly engaging.