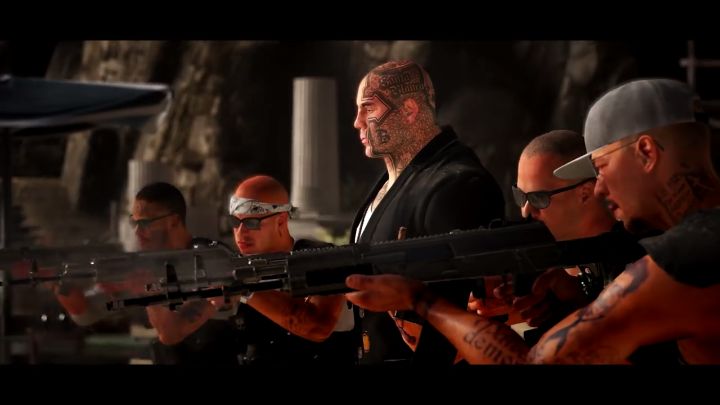 ADVERTISEMENT
One of 2017’s top-selling games was Ghost Recon Wildlands, a military shooter set in South America. The game was controversial before launch, though, as it depicts the country of Bolivia in a less than rosy light. Actually, the South American nation complained to France about the matter days before the game’s launch…

And the truth is that the Bolivia seen in Ghost Recon Wildlands is not exactly a paradise on Earth: rather, it’s a narco-state overrun by violent militias in the grip of a vicious (and heavily tattooed) drug dealer known as “El Sueño”, someone players had to deal with in the game’s single player campaign.

Of course, Bolivia did not go as far as suing Ubisoft this time. Meanwhile, the French company insisted it was the country’s “magnificent landscapes and rich culture” which had inspired it to set the game in the South American nation, so fortunately this controversy did not end up ruining what undoubtedly was one of 2017’s top games.