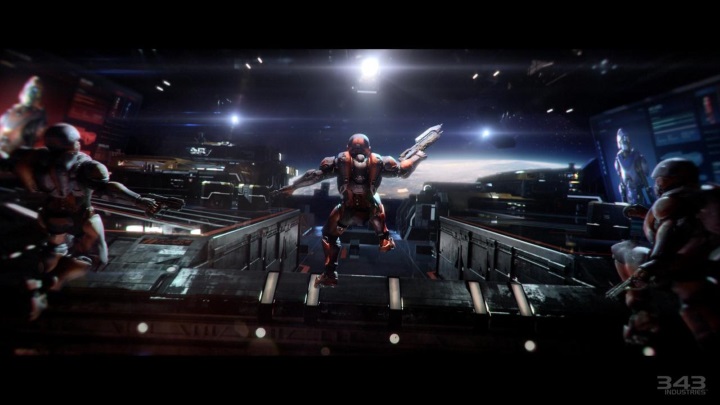 ADVERTISEMENT
Although some people were disappointed when Microsoft announced that Halo 5 would not feature split-screen multiplayer, the fact that the game will have the largest multiplayer maps seen to date in a Halo game and its powerful story, which aims to outdo even Halo 4’s emotionally charged tale, will likely make up for that.

And Halo 5’s launch gameplay trailer does show some spectacular first-person action and vehicular combat, and a Master Chief who is not the noble hero we know. Because this time he is on the run (and clearly rumours of his death were exaggerated), being pursued by Spartan Locke after having been branded a traitor. The game will tell two sides of the same story, with Locke being a playable character and gamers also being able to join him and his Osiris team in the game’s 4 player co-op mode. And Halo 5 is certainly one of the biggest games of the holiday season, and hopefully it will live up to its predecessors and not turn out to be a disappointment…