They say there’s always a bigger fish, and even though Ubisoft is one of the largest video game companies out there, it seems the French powerhouse has attracted the attention of massive media conglomerate Vivendi.

Of course, Ubisoft needs no introduction, as it’s one of the premier video game companies in the world, which is behind the world-conquering Assassin’s Creed video game series and the upcoming movie based on it, the Far Cry games and the post-apocalyptic hit The Division. But now Ubisoft itself appears to be the target of Vivendi, a company which was also the previous owner of the giant American video game publisher and developer Activision Blizzard.

You see, Vivendi has been making share purchases in Ubisoft for a while now, while vehemently denying that it has any intention of taking control of Ubisoft… But this is the way things work in the world of finance, and how companies go about executing hostile takeovers in the markets. So this is a bit like an episode of Game of Thrones, but without the swords and the violence, although with the same political intrigue and double-crossing between the parties involved. Actually, Vivendi already took over Gameloft, a mobile game company founded by the Guillemot brothers, who also setup Ubisoft back in 1986. 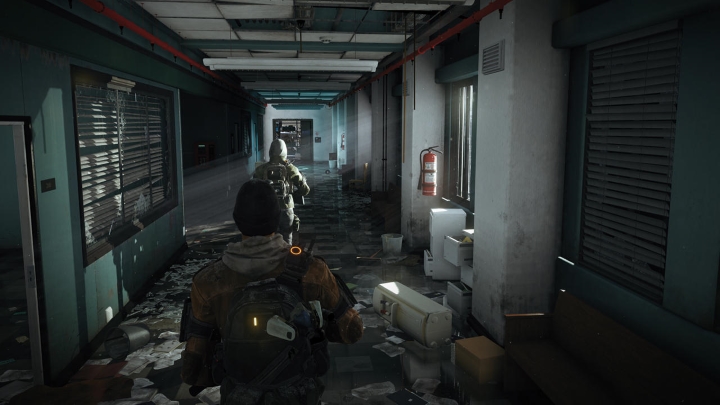 Ubisoft is behind hits like Tom Clancy’s The Division.

The thing is, Ubisoft clearly is not fond of Vivendi’s advances and has resorted to the defensive measure of increasing the number of directors on its board, plus it has also nominated two new directors according to gaming website Game Informer.  One of the new directors is a Wrigley  executive, while the other, Frédérique Dame, was an executive at the technology multinational Uber.

With these two new independent board members Ubisoft is hoping to resist Vivendi’s takeover bid and dilute its influence on the board if it eventually gets to appoint a new director as its stake in the company allows.

Regardless of how this battle between Ubisoft and Vivendi plays out though, it would be great if Ubisoft kept releasing high quality games like this year’s superb The Division, as the company has been a major player in the game’s industry for the last couple of years, and hopefully will continue to release great video games in the future.