French video game company Ubisoft is no doubt one of the biggest players in the business, and it’s clear the company had a terrific 2018. This is because their Far Cry 5 game was last year’s best-selling game in the US (and also one of the top entries in the series to date) while their latest Assassin’s Creed game (Odyssey) also sold millions of copies worldwide and was a great game to boot to.

This year, though, has so far been very different for Ubi. The French powerhouse has seen two of its biggest releases turn out to be failures, while it recently had to delay three major games until after April 1, 2020 (when the company’s next fiscal year begins).

Actually, Watch Dogs Legion, Gods and Monsters and Rainbow Six Quarantine have now been delayed, as was recently reported on PC Gamer.

This is because two of the company’s major launches this year have tanked as was stated earlier. The Division 2, a sequel to the first game set in a post-apocalyptic New York, did not match Ubisoft’s expectations despite garnering solid Metacritic scores, while the recently released Ghost Recon Breakpoint has been a critical and commercial failure.

“For Ghost Recon Breakpoint, while the game’s quality appeared on track—based on E3, Gamescom, previews and our latest internal playtests—critical reception and sales during the game’s first weeks were very disappointing”, said Ubisoft’s CEO Yves Guillemot.

It did not help that Breakpoint was released with a ton bugs. Ubisoft also said the online military shooter game did poorly due to it not being different enough from its predecessor and that not enough time had passed since the release of the earlier Ghost Recon Wildlands to build enough anticipation for the new game, amongst other things. 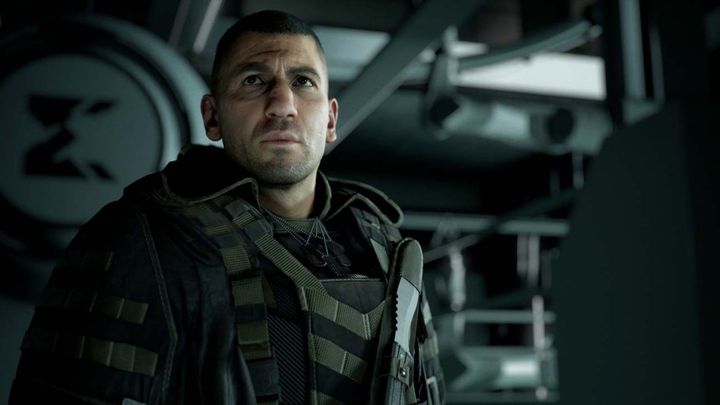 Ghost Recon Breakpoint has disappointed many this year.

And this sad state of affairs for Ubisoft in 2019 does remind me of 2014, when Ubisoft also bit off more than it could chew, and this lead to fan backlash, poor reviews and reduced sales.

This is because in 2014 Ubisoft put out two games of what was then its major franchise, Assassin’s Creed. Assassin’s Creed Unity was the first game in the franchise to hit current-gen consoles, and was meant to showcase what the recently released PS4 and Xbox One could do.

However, as was the case with Ghost Recon Breakpoint, Ubisoft let quality control fall through the cracks with Unity. The game had one of the worst launches ever, and shipped with a whole load of hilarious glitches and bugs that annoyed many players worldwide. So bad was Unity’s launch that Ubisoft later had to give away the game’s expansion to players for free.

It’s likely part of the reason that 2014’s Assassin’s Creed Unity had such a poor launch is that Ubisoft choose to also release Assassin’s Creed Rogue that year, splitting its effort between two games, even though Rogue was in tip-top technical condition at launch.

Unity’s bad launch in 2014 did damage Ubi’s Assassin franchise somewhat, with the next Assassin’s Creed game (Syndicate) enjoying poor sales, even though Assassin’s Creed Unity was patched into shape by Ubisoft and now plays perfectly well on consoles and PC.

It can be argued that Ubi also made the mistake of releasing two similar games in 2019 (The Division 2 and Ghost Recon Breakpoint), two third-person, online action games without giving each one the attention it fully deserved, especially Breakpoint which got bad reviews due to the many technical glitches it had at launch.

Thankfully for Ghost Recon Breakpoint players Ubisoft is now hard at work on patching the game, but it remains to be seen how much Breakpoint’s poor launch has damaged the series’ reputation, and how long it will be before Ghost Recon players will be willing to pick up another entry in the series. The same goes for The Division.

I have no doubt, though, that Ubisoft will bounce back from this fiasco. It has done so in the past. Assassin’s Creed Origins in 2017 sure was a return to form for the series after the previous missteps, while Ghost Recon Wildlands and the original The Division were big hits even if their sequels have disappointed this year.

And given that more Assassin’s Creed and Far Cry games are in the pipeline, plus the upcoming Watch Dogs Legion, Gods and Monsters and Rainbow Six Quarantine, 2020 might turn out to be a year to remember for Ubisoft fans.

→
Next: The PS5 is not out yet, but Sony has already trademarked the PS6