Even though Bioware has an enviable track record when it comes to making role-playing games, the truth is that some of the quests and missions in Bioware’s games haven’t been so great.

Because even a great game like Dragon Age: Inquisition was riddled with a ton of tedious side quests that players needed to go through before returning to the main story, with the prevalence of boring and inconsequential quests being such an issue in the game that it can be argued that Bioware’s 2014 hit is one of the worst video games to have won multiple Game of the Year Awards.

What Dragon Age: Inquisition didn’t do so well, though, The Witcher 3: Wild Hunt did superbly. This is because CD Projekt’s 2015 masterpiece not only had a great and mature main story, but also offered plenty of superb side quests that were as good as the main course.

One of these involved investigating a cursed tower located on a mysterious isle, possibly leading to a romance with enigmatic witch Keira Mertz… Another had players helping a noble who had been possessed by an evil creature, and despite being entirely optional was actually one of the best quests in the game, and like others in The Witcher 3 could also be completed in multiple ways. 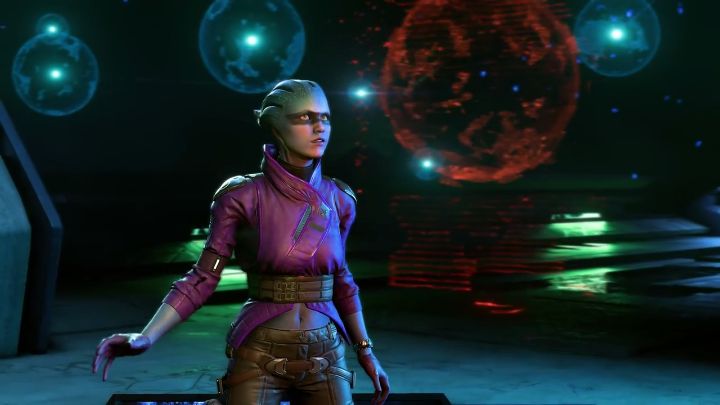 So it’s clear The Witcher 3 wasn’t at a loss for great side quests to enjoy, and Bioware’s producer Fabrice Condominas recently admitted that it had looked at CD Projekt’s game for inspiration, with Condominas telling PC Gamer that “we are approaching the completionist aspect very differently, because we’ve done and learned a lot from Inquisition”, adding that “but we’ve also observed what other games have been doing, like The Witcher”.

The Bioware man also said that the Canadian developer will focus as much on quality as on quantity this time, and can players can expect more “meaningful” quests in their upcoming Mass Effect Andromeda game.

This will certainly be great news for Mass Effect fans, as while these games have always featured great main story quests, the peripheral content has been lacking at times. And since Andromeda will follow the same open world template as Bioware’s Dragon Age Inquisition, the game will need strong side quests to keep players hooked until the end.

What’s clear though, is that if Andromeda manages to offer side quests comparable to those of games like The Witcher 3 while also delivering a superb main story as the earlier Mass Effect games did, then surely fans of sci-fi RPGs will be in for a treat when Bioware’s game hits the shelves next month.

IMAGE CREDITS
Mass Effect Andromeda (Bioware)
→
Next: GTA 4 is not a perfect ride on the Xbox One, says report