It can’t be argued that 2011 was a pretty good year for fans of role-playing video games, as two of the best games in recent memory were released back then, namely The Elder Scrolls V: Skyrim and Deus Ex: Human Revolution.

And while Bethesda’s sprawling RPG was one you could play for hundreds of hours and is still a player favourite due to its passionate modding community, it can be argued that Eidos Montreal’s Deus Ex game was the better of the two.

This is because Deus Ex: Human Revolution not only captured the magic of 2001’s revolutionary Deus Ex game, but had fantastic gameplay too, letting players approach situations in a variety of ways, resorting to stealth, gunplay or even their silver tongue to get out of sticky situations. The game also had fantastic characters like protagonist Adam Jensen and David Sarif, plus its conspiracy-filled story involving organizations like FEMA and the Illuminati sure kept players hooked until the end.

This is why expectations were sky-high for its sequel Deus Ex: Mankind Divided, a game that Deus Ex fans were hoping would be bigger and better than the original, but instead turned out to be something of a disappointment when it was released last year. Because not only was the game’s plot more convoluted and less interesting than that of the original game, Mankind Divided simply wasn’t much of an evolutionary step in terms of graphics or gameplay taking into account it had been in development for five long years. 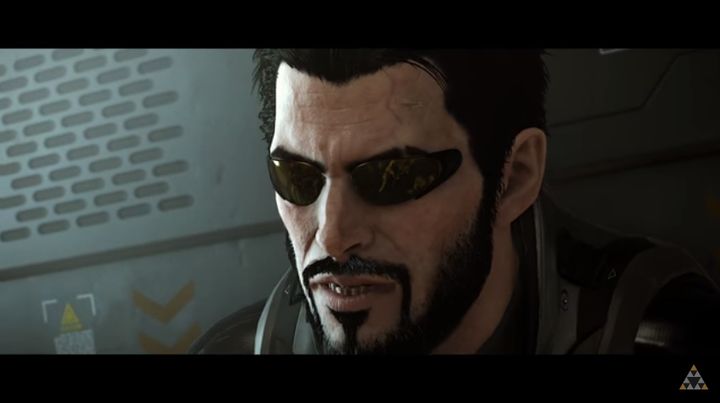 Deus Ex: Mankind Divided was one of 2016’s most eagerly awaited games, but failed to live up to the hype.

It looks too, though, that this is the last Deus Ex game we will see in a very long time, as Square Enix’s new partnership with Marvel means other projects will now be a priority for the studio as reported on Kotaku. This means that the team at developer Eidos Montreal will be busy creating games based on Marvel properties, and as a matter of fact an Avengers game is now in the pipeline and others are likely planned for the future.

And regarding Deus Ex, publisher Square Enix recently told Kotaku that while they “are still working on expanding the Deus Ex Universe” they are “also devoting our talents towards working with Crystal Dynamics and Marvel on The Avengers project”.

This means fans of the series are unlikely to see another great Deus Ex game anytime soon, and a planned sequel to Mankind Divided is clearly now on hold indefinitely, meaning the future of the Deus Ex franchise is now uncertain.

Although hopefully Deus Ex is not gone for good and Human Revolution is not the last great Deus Ex game to be released, and that the franchise returns to PC and consoles in the not so distant future. But even if we won’t get to play another Deus Ex game in the near future or perhaps ever, at least we will always have Deus Ex: Human Revolution…

→
Next: Morrowind is coming back to The Elder Scrolls this year