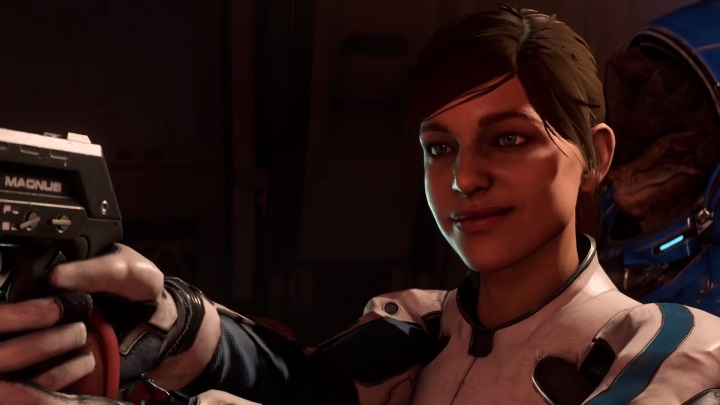 Mass Effect Andromeda is one of the most eagerly anticipated games of the year, so fans of the series were ecstatic when Bioware announced that their sci-fi RPG would be hitting the shelves in March.

And judging by the trailers and preview videos we have seen so far, it’s almost a sure thing that Canadian developer Bioware will deliver another epic role-playing game come March, as not only does Andromeda’s third-person combat look spectacular, but the game looks likely to feature a memorable cast of characters too. It also appears Bioware will be delivering cutting-edge graphics with Andromeda, as the game will make use of the powerful Frostbite graphics engine (as seen in other Electronic Arts games like FIFA 17) to deliver amazing visuals on new-gen consoles when it launches later this March.