We’ve already seen some pretty great video games in 2017 like Nioh and For Honor, but it looks like the best might yet be to come as March will see the release of some highly anticipated games. And without further ado, here follows a list of 5 top video games which will be hitting shelves this March 2017. 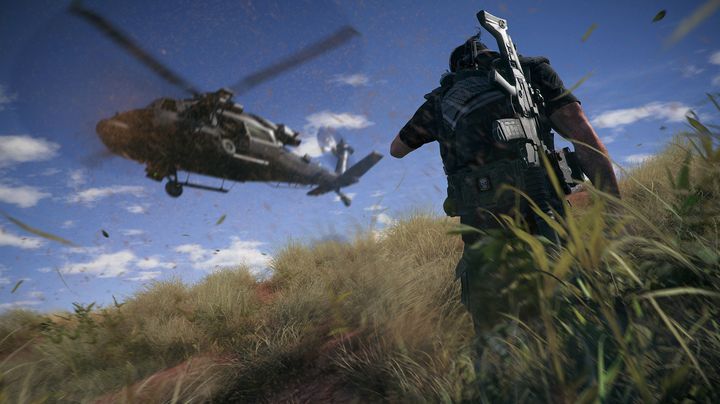 Players are tasked with taking down a South American drug cartel in this upcoming Ubisoft game.

Ubisoft is certainly no stranger to open-world video games, as the French powerhouse has released classics like Assassin’s Creed II and last year’s The Division, proving it sure knows how to craft enjoyable and fascinating open worlds. And the French company will be delivering another open-world game based on the writings of renowned novelist Tom Clancy this year too, as the eagerly anticipated Ghost Recon: Wildlands will be hitting shelves this March.

Unlike last year’s The Division, which was set in a post-apocalyptic New York, Ghost Recon: Wildlands will feature outdoor scenarios like deserts and forests in a South American setting, plus this will be more a near-future tactical shooter in the vein of the earlier Ghost Recon. And given that Ubisoft certainly proved they can make a good military shooter with last year’s The Division, this will surely be one game to watch out for when it’s released this March.