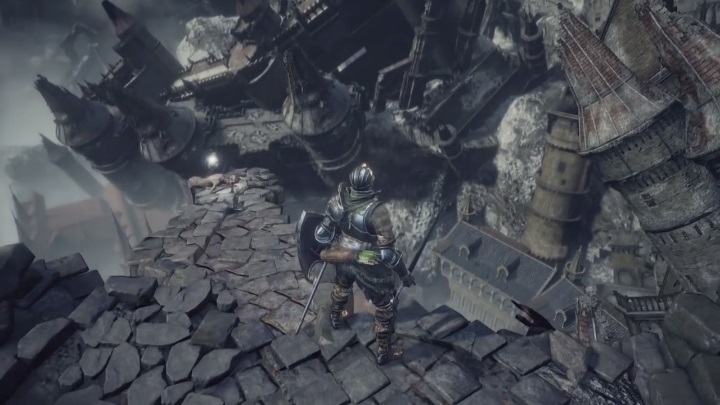 Those looking for another challenging Dark Souls experience can look forward to The Ringed City expansion this March.

Quite a few Dark Souls fans were disappointed when Hidetaka Miyazaki, the designer behind the Dark Souls series, said that Dark Souls 3 would be the last entry in the renowned series. But thankfully Japanese outfit From Software has put out additional content for Dark Souls 3, with the pretty good Ashes of Arandiel expansion arriving last year, while a second expansion for the game is slated for release in March this year.

This upcoming expansion, titled “The Ringed City”, looks like it will feature new powerful enemies to vanquish judging by the trailer below, while the city itself does look like it will be a stunning new setting for this last Dark Souls adventure, which comes out in late March.