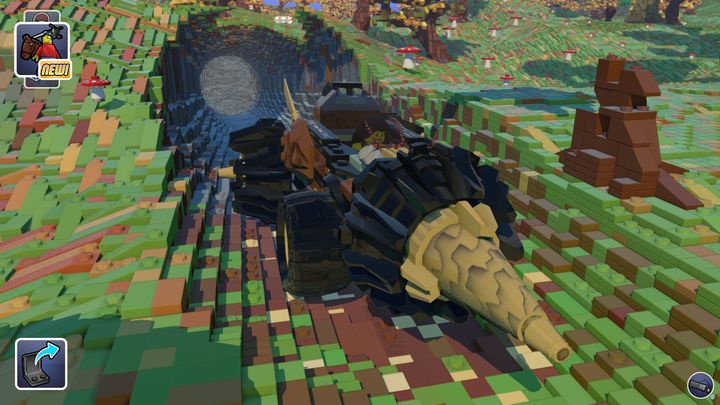 LEGO Worlds will offer Minecraft-style building gameplay when it ships this March.

It is hard not to notice that LEGO Worlds is obviously inspired by Minecraft, and like the Microsoft hit game, this lets players build almost everything they can imagine using those cute LEGO bricks. But hopefully TT Games’ will have its own unique flavour, as it features randomly-generated worlds and also allows players to commandeer an array of vehicles from planes to digging machines.

So while the LEGO games are renowned for their retelling of stories from major motion pictures like Star Wars: The Force Awakens and Jurassic World, the upcoming LEGO Worlds looks like it will be a very different offering altogether. But it’s likely LEGO fans will still be looking forward to this open-world, building-focused game, which ships for consoles and PC this March.