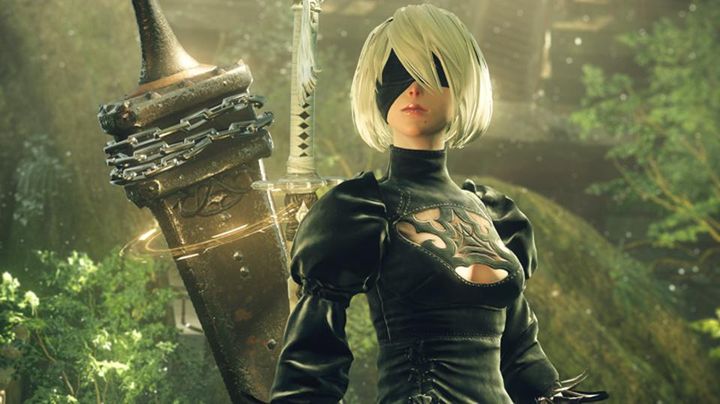 Female androids will be a force to contend with in Nier: Automata.

Nier: Automata is one of the biggest games coming to the PS4 and PC this year, and this third-person action game set in a post-apocalyptic sci-fi world looks like it could end up being one of 2017’s biggest video game hits. And like many new games these days, Nier: Automata will feature open-world gameplay as seen in the gameplay video below.

Nier: Automata takes place during a machine war, and players take control of an android who is fighting for a resistance movement involved in the conflict. As is customary in games of this ilk, players will be able to access a variety of side quests aside from the main quest, and also explore the game’s sci-fi world as they please, meaning this could turn out to be something special when it releases next March.