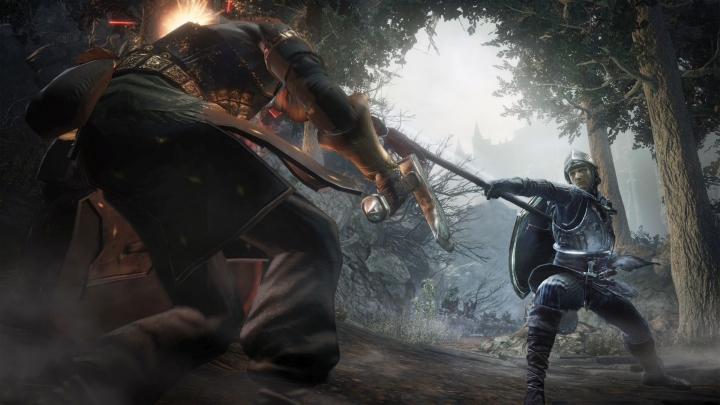 ADVERTISEMENT
Dark Souls 3 will offer players plenty of classes to choose from when creating their character, including series staples like the Pyromancer, who can put down enemies with his fire-based attacks, and the Thief class, which allows players to carry out sneak attacks with the bow and dagger. But Dark Souls 3 also brings new character classes to play, like the Academy Assassin and the Herald of White (pictured).

And it looks like the Herald will be a tough customer in Dark Souls 3, as he can not only crush his foes with a mace (one of the weapons he starts with) but he can also resort to miracle-based magic, and has spells like “Lightning Spear” which he can use to smite Dark Souls 3’s brutal enemies.